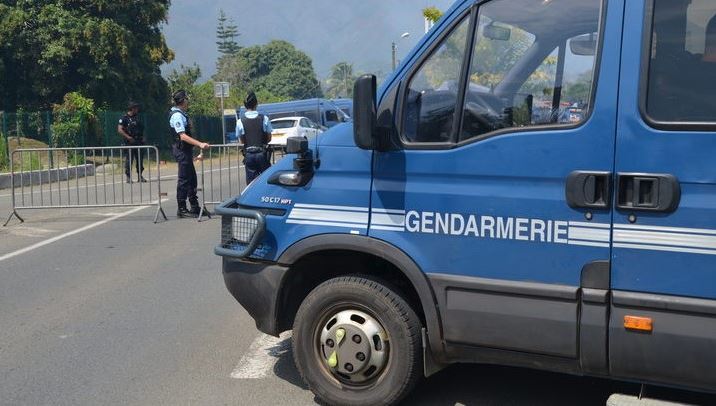 Crime figures released for New Caledonia show that last year the incidence of domestic violence was seven times higher than in mainland France.

The statistics released by the French High Commission show the number of reported incidents had grown by 13 percent over 2020.

Reports of sexual violence had increased by more than 30 percent.

The report shows that abuse of alcohol and drugs is frequently linked to violent offending.

The number of break-ins had dropped by four percent, while car thefts had increased by six percent.

More than a third of property crimes were committed by minors.

The report also tallied the road toll, which was 50 last year and 37 the year before.

The High Commission says so far this year 22 people died in road accidents.