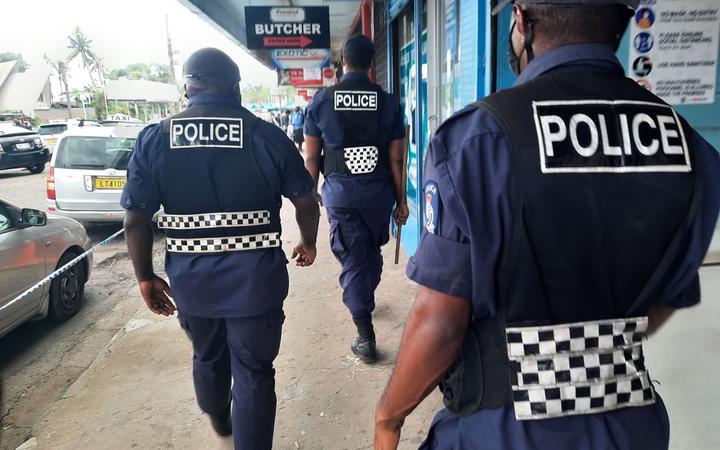 Fiji has reported 590 new cases of Covid-19 for the last 24 hours to 8am yesterday as police issued more than 300 public health infringement notices.

The government also confirmed 11 deaths over three days, taking the toll to 405.

23 people had died and 350 cases were recorded in the previous 24-hour period.

Fiji now has over 21-thousand active cases in isolation, with three quarters of them at home.

Meanwhile, 310 Public Health Infringement Notices have been issued since 13 August.

Of these cases, 162 were fined for failing to wear a mask or face covering in public and they were all reported in the southern (99) and western divisions (63).

Police said 21 people were also fined for failure to comply with orders in relation to being two-metres away from any other person in a queue while 14 bookings were made in the Western Division and seven in the Northern Division.

A 14-day restriction of movement within the Bua Province has been imposed where health authorities suspect the virus has spread to the country's second largest island, Vanua Levu.

This came after a worker at the Nabouwalu Wharf tested positive to Covid-19 last weekend.

Over 21,000 active cases in isolation

Dr Fong said 1304 patients had recovered since the last update.

This means there are now 21,754 active cases in isolation with majority of them at home.

He said 14,554 positive people were in the Central Division, 7199 in the West and one case in the North.

"We are currently reviewing and reconciling our active case database with recoveries and as a result we expect the recovery numbers to increase in the coming weeks," Dr Fong said.

Of the 11 latest deaths, five victims were from the central division and the rest from the west.

There are now 405 deaths due to Covid-19 recorded in Fiji, with 403 of those deaths during this outbreak that started in April this year.

Dr Fong said 320 Covid-19 patients were admitted to hospital, with 115 of them at the Lautoka Hospital, 43 at the FEMAT field hospital, and 162 admitted at the Colonial War Memorial Hospital, St Giles and Makoi hospitals.

He said 39 patients are considered to be in severe condition, while 13 are in critical condition.

Dr Fong said this means that 91.4 percent of the target population have received at least one dose and 36.8 percent are now fully vaccinated nation-wide.