Slow and steady wins the race 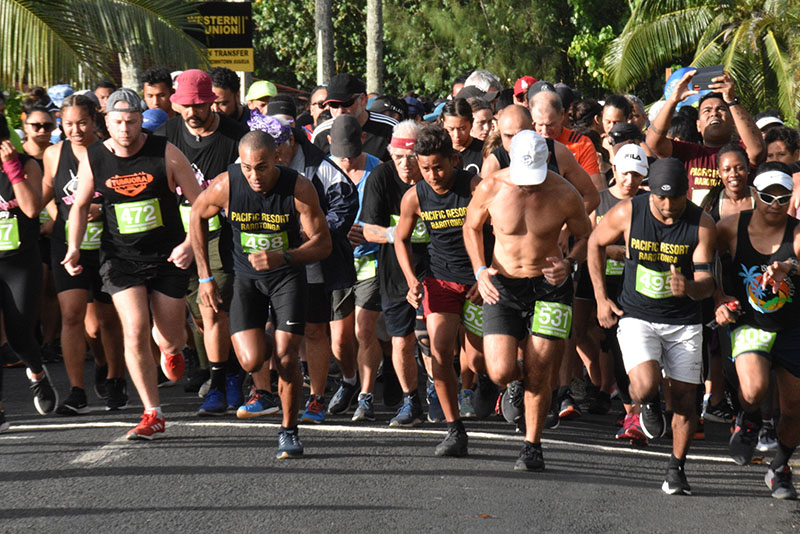 Some people achieve a lot despite the burdens they have to bear. Others are overly spoilt or entitled and waste their talents by being frivolous and lazy and not taking life or the game seriously when it matters, writes Ruta Mave.

The hare and tortoise is a well known Aesop fable which is a collection of stories passed down by word of mouth since ancient Greece. The story is the famous road race where the hare/rabbit agrees to run against the tortoise/turtle on a course set by the fox. The rabbit is overconfident he will win, he speeds off into the distance then lies down to sleep. The turtle who plods along slowly and steadily without stopping, passes the rabbit asleep and crosses the line before the rabbit wakes up or just ahead of the rabbit who wakes up and is too late to catch up. The moral of the story is slow and steady wins the race. In some versions of the story the rabbit wakes up in time and races to the end just ahead of the tortoise, and the moral is fortune favours the swift and sure, or no need to be slow and steady if you wake up paranoid and ready to make up for lost time. Others the tortoise wins and is pronounced the fastest animal in the forest, then there’s a forest fire and almost everybody dies! According to Lord Dunsany’s 1915 version, after the race and everyone is celebrating and they see from a hill top a fire approaching at the forest, they call a meeting to decide which messenger should warn the other animals.  They send the tortoise. The moral – send the messenger best suited for the race. More would have lived if they had sent rabbit.

In our lives we see this happening where the fast and furious, cruise through life catching the wave, climbing the ladder to success, or making the team, crossing the line, getting ahead in life winning the race. Through talent, luck and inheritance. While the majority of us plod along not making waves or large splashes in what we do. We sit in the middle lane of middle class and abide by the laws of God and man. We are seen as average, safe, and the backbone of family ethics and working-class blue and white collars that pay their taxes and provide the world with a constant, stable economy of consumerism and general obedience. And as we plod along in our small car, or modest home, our neighbours flaunt their large truck, house, and holidays all courtesy of the bank and a little disease called debt. It’s the rabbit people who crash with the stock market, or Covid and whose finances are caught napping, against those of steady savings. Financial rabbits are the ones who complain the most and demand the government saves them.

When the rabbit wins, the tortoise is quick to question how fast could the rabbit run if it had to carry its house on its back? Some people achieve a lot despite the burdens they have to bear. Others are overly spoilt or entitled and waste their talents by being frivolous and lazy and not taking life or the game seriously when it matters. As for how would it pan out if a real rabbit had to race a real turtle? In 2016 it was put to a test in real life to see who would win, it was the turtle and the rematches, each time the turtle won.

In sports anything can happen not every race is won by the strongest or fastest but it’s certainly the way to bet. Or in the case of Australian ice speed skater Steven Bradbury at the 2002 Olympics who is behind when all his opponents are involved in a last corner pile up, he is able to skate to victory in a shock gold medal win. Tuesday, we had our Round Raro Relay Race and several teams entered to see who could get around the island in the shortest time, regardless of how many people.  Trucks of people set out to be rabbits, each sprinting 100 – 200m and swapping out, only to burn out fast and swift, they didn’t stop to sleep, some couldn’t run again. Those who took the tortoise approach running slow and steady for longer distances swapped out with energy to spare and legs that recovered to go again. In the end a combination of speed, youth and consistency from the Track and Field team took out the trophy. Similarly on Saturday with the individual 31km Round Raro Race and the 10km walk run. Over 300 locals entered and some tried to dash ahead jogging when entered in the walking section, and others carried on slowly and surely, they all crossed the line in a combination of slow and steady winners and fast and sure winners, all in all everyone who completed the race were grinners.