RUTA MAVE: ‘It is time to stop talking and start walking’ 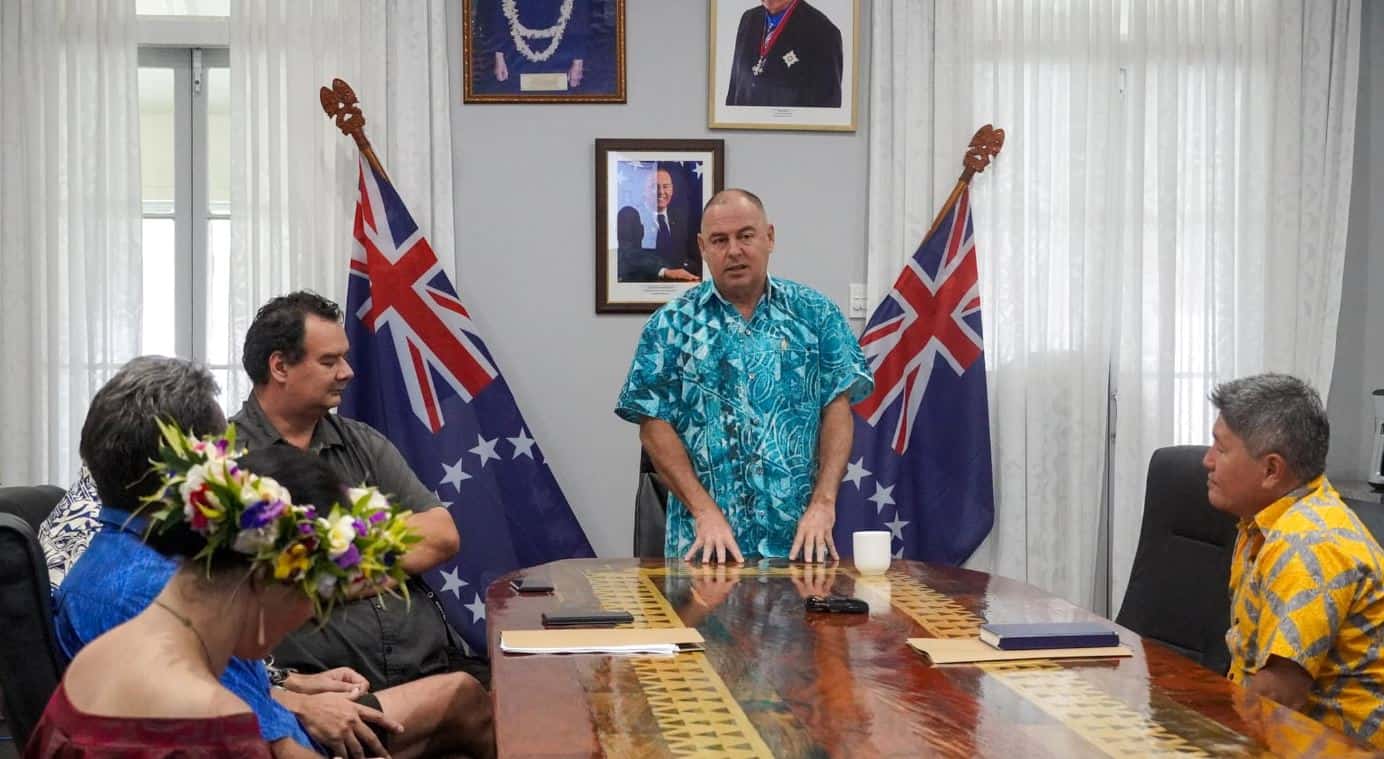 Beggars can’t be choosers is a phrase that has become defunct in our modern communities.

In fact, it is the beggar who has the most choices in this life we live.

They can refuse to be housed in a modest two-bedroom home where the kids share a room, demanding, instead a new house with a room each, and more.

But don’t expect the beggar to keep it tidy, look after it or treat it with respect.

Beggars are choosers, they are choosy, and they are constantly on the bandwagon of handouts.

If you want to know what benefits are available and how to get them, ask a beggar because they know all about the law and their rights, and what buttons to push to get more out of the desk clerk who is just doing their job for less wages than the beggar gets.

One of the saddest movie scenes of a beggar asking for more is Oliver Twist. You can see he is destitute, you can see he needs help, you would want to help feed this boy, he looks like a beggar.

If there is one thing our government has managed to successfully do, is to promote the Cook Islands as the biggest beggars of the Pacific.

If there is money to be had then our Prime Minister will sniff it out and dig until he finds some.

It is then, one must jump in and grab the truffle treasure to share with others.

We are being sold to the world as Oliver Twist, when in actuality we are the Artful Dodger, we have more than others know, and we take our beggars bowl to every house counting out its money.

We know our rights, we have no shame, we choose to beg everyone for everything.

The Prime Minister is pushing the Cook Islands to be part of the United Nations.

We are a matchstick in the bush fire of climate change, but he wants us to sit with the Redwoods and Sequoias of the world.

We contribute only 0.06 of CO2 emissions in the world, but he wants to be part of the delegations to decide what the world should be doing about world peace and to save succeeding generations from the scourge of war…to reaffirm the faith in fundamental human rights… and to promote social progress and better standards of life in larger freedom.

If only that was what our government is focused on.

No, the leading charge for us to join the UN is so we can get our greedy little trotters on the International Monetary Fund IMF “for future financing options”, says Prime Minister Mark Brown.

If we were UN worthy, we would be addressing domestic violence abuse of our women and children, and our obesity health problems which is one of the highest in the world.

We are still discriminating against the LBGTQ+ community and we are higher on the list of CO2 emission offenders per capita than PM Brown is telling the world.

At the recent climate change conference in Egypt, he made a compelling speech about the fate of the small island nations and how the big abusers should be paying for us to counteract the effects of global warming, which may not affect us for 100 years.

Act now, pay us now, because we are victims of your progress.

We won’t make any promises or be accountable for how we spend your money, after all, we used up several thousand to send 15 people to Egypt for a free holiday.

PM Brown makes us sound so pure, and yet despite having islands covered in green foliage that absorbs CO2, with a very small population, we have not achieved a negative impact like Bhutan, Suriname or Panama.

Instead, we produce three times more emissions per head of capita than India, who has 1.5 billion people and is decreasing their CO2 from 2017 to 2021 to 1.74.

All the large countries mentioned are reducing their output, but some Pacific islands are increasing their CO2 emissions.

It is time to stop talking and start walking, not driving trucks. If the Cooks wants to be a leader, they should act like one and lead the charge in climate change by changing themselves, before asking others to pay for their lavish lifestyle.