United we stand, divided we fall 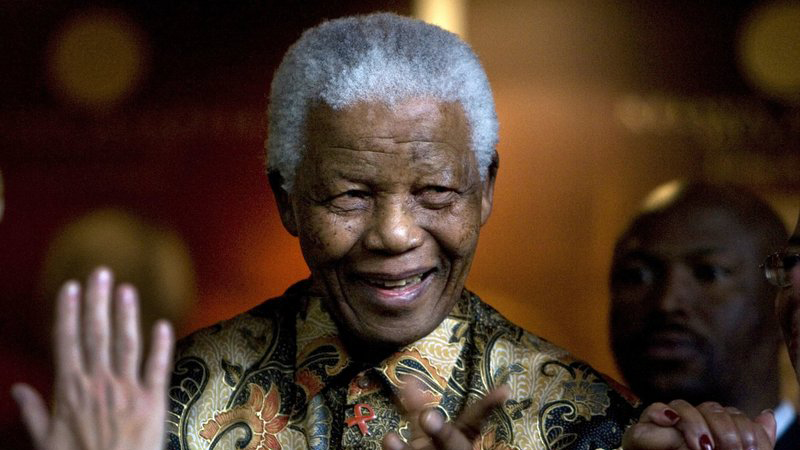 A unified Nelson Mandela was able to build a nation of reconciliation and forgiveness and forge a sordid apartheid past into a new and prosperous South Africa. AP/21021261

The tools of unity are not leverage or self-interest, nor are they arrogance and pride, because all of these will split a country, a family, a region into parts they may never heal again or come together.

‘Send her to Ireland I will pay her airfare’ were the parting comments of a family member of mine in Ireland this week as we chatted about the response of each other’s governments, and especially the leadership of these governments – her final sentiments being that of we are so lucky we have Jacinda (Ardern) as our Prime Minister.

Not since World War II have countries risen and/or fallen because of the direct actions or inaction of their leaders. Not since then have we been so personally impacted by those who bring us together under one banner to war against this pandemic and those that split their country apart, or region and who cause division where we desperately need unity.

Paul writes a letter to the Church gathered in Corinth and pleads with them that they all agree, and that there be no divisions among them, but that they be united in the same mind and the same judgment. Because there is a force to be reckoned with when we are unified and great things can be achieved when we are in agreement.

Unity is the single most defining fruit of great leaders and especially in times of great need because unified, Churchill was able to bring the people of Great Britain together to fight Nazi Germany and defeat them. Unified Nelson Mandela was able to build a nation of reconciliation and forgiveness and forge a sordid apartheid past into a new and prosperous South Africa. And united and under one banner, the founding fathers of the United States of America were able to forge their new Constitution and a new country out of the bitter gall of a war of independence.

Unity is often forged in the bellows of disunity and conflict, and great leaders have been able to bring those together and sit at the table because of their humility, sacrifice and integrity. It is this integrity and humility that weaves its way through one epoch of human history to the other, where men and women have been faced with sometimes insurmountable odds and yet in the face of these odds been able to build and unify where there was once, mistrust, discord and disunity.

The tools of unity are not leverage or self interest, nor are they arrogance and pride, because all of these will split a country, a family, a region into parts they may never heal again or come together. And sometimes in the end, it is the sacrifice of those given the opportunity to build that is the glue that brings everyone together and none more than those of us who are faith based and understand deeply the sacrifice that Jesus made and the banner of faith we sit under despite our many factions.

I spent last weekend with my granddaughter and looked at her as we read a book together and wondered at the world I will leave behind and the world that she will inherit as an adult and what legacy we will leave for her and her generation.

What skills and qualities I can teach her and show her before I am gone and what values can I try to impart so she remembers them like I remember those of my grandparents, who were such a vital part of my wellbeing, my identity and my sense of self.

My mother’s mantra, well at least one of them is always give people the benefit of a doubt and I have for the most part lived by this and it is something I will teach my granddaughter. But in life I have also learned there are those that we must avoid, those we must step away from and those to whom we must not throw the pearls of our lives – to the pig pen and to the pigs.

Those that cause division even the scriptures are clear, we must avoid and steer clear from. In fact, Paul goes on to say we must steer clear and keep away from them because he understood and knew in his own life the poisonous effect that those who cause division can have in our own lives.

Unity must be our goal, and I will teach my granddaughter Amaia the power and necessity of unity because I have seen the power it can summon when a world so desperately fights for its survival and leaders that have the integrity and humility to call upon it when needed.