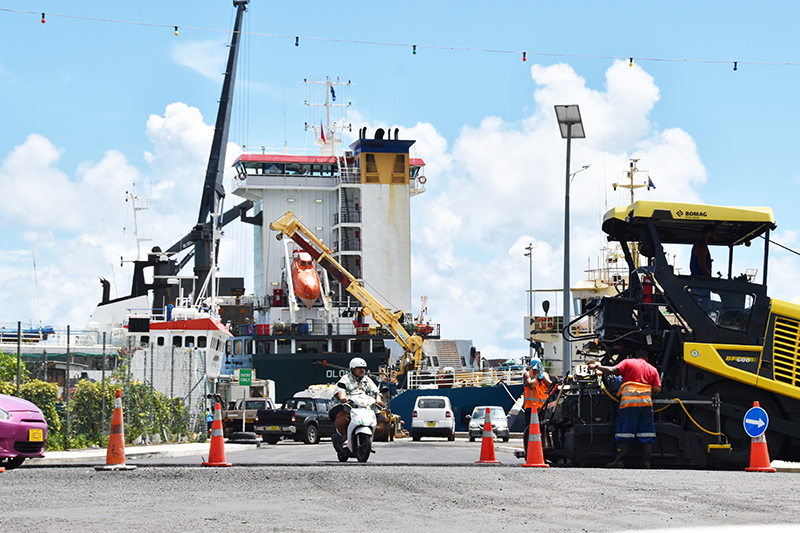 There are some people interested in starting up a new workers union to provide support for workers faced with employment relations issues, writes Te Tuhi Kelly, Leader of the Progressive Party.

The current unions are toothless and are taking money off their members without providing a Union service or running AGM’s. The same people are being voted into executive roles with poor or little governance.

I have been asked if I am interested in starting up a new union. I told this person that I have already put the paperwork in place (2017) to register a new union i.e., a Union Constitution, fee structure, executive structure, fact sheets, public notices, it’s already written up etc.

I’ve been too busy to actually get it started because of my new political party. But after talking to a number of workers who are having employment issues it’s maybe time to get this off the ground.

Now the most telling thing is that a labour movement such as a political party needs a labour movement i.e., a Union and there are both pros and cons. Pros are is that you essentially have a captured audience of voters and cons, they may put too many demands on the Party that can’t actually be met, communally, economically or socially. It is a balancing act. But I think long overdue here for unions to have a say about their employment conditions, the way employees are treated and also to educate employers that they need to follow the law and not be a law unto themselves.

Workers in the Cook Islands are the backbone of our Cook Islands economy and they deserve better treatment then they are getting from a lot of unscrupulous owners/employers. It doesn’t matter whether you are a local worker or a member of the Public Service or a foreign worker, a young worker or an older worker; you have rights as an employee enshrined in Cook Islands employment legislation and in some cases in criminal law. We have all heard the horror stories of workers:

• being threatened with violence and abuse

• being poorly trained and then being blamed for not performing

• being underpaid or not paid properly or no benefits such as T.O.I.L for working public holidays as required by law

• money being deducted without your permission or proper cause

• if they have an HR Dept, they are there for the employer not the employee and generally poorly trained

• employers getting you in-country and wanting you to reimburse the flights, accommodation and anything else that helps them recuperate their capital outlay

• being overlooked for promotion because an employer’s family, mates or political allies go to the head of the queue even if they have no skills or experience in the role

• being sexually and verbally harassed

• double standards being followed by employers in penalising their workers

• haphazard performance system, no bonus scheme or incentive to perform

• no proper induction, no proper safety training and no proper orientation into the job

• violation of your employment rights to be properly briefed and represented

• not understanding what your rights are

• being given misinformation from your employer to catch you out

This is not a third world country we are talking about; this is happening right here and right now in our corner of the world in our patch of paradise called the Cook Islands, workers who are not being treated properly by their employer. Workers who are not sharing in the fruits of their labours or sharing in the orchard of success and are having to make do with rotten fruit.

We are a small nation so we know who the employers are, we socialise with them, drink with them and eat with them. But the rub is that some of them treat their employees dismally and think nothing of it or are ignorant of or don’t want to know what effect their poor decision making is having on their workers. They always blame the worker for failing, when it is the employer who is the failure.

Are you a worker with a story to tell? Come along to a meeting in the very near future and we will listen to your story and we won’t charge you a cent for doing so, however we do have a solution for you to consider.

I have been a union delegate and a union official in another life with over 4000 members so I have a fair idea about how to run a union. The same issues we had 30 years ago in NZ we are having now, enough is enough. I’ve seen shoddy contracts written up and not worth the paper they are written on right here in paradise, so I have a fair idea of what is going on. The but is that if people are really serious about joining a union, at some stage they will be called upon to put that into practice to tell the employer how serious this is. Just for those doubting Thomas’s, under the Employment Relations Act 2012, any group of individuals can form a Union in their workplace and there is not a damn thing their employer can do. Remember there is solidarity in numbers.