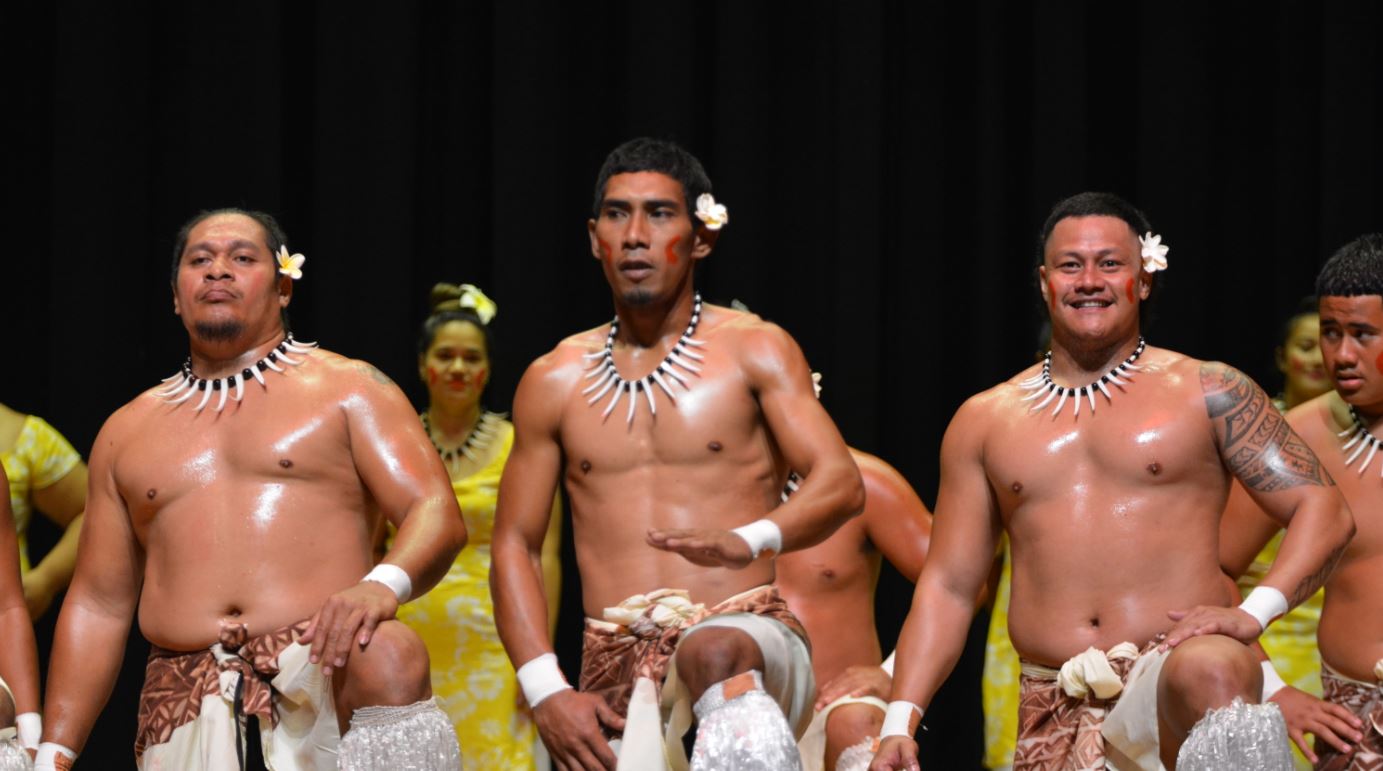 In celebration of Toa Samoa making the Rugby League World Cup final for the first time, the Samoan community on Rarotonga will parade through town on Friday.

The parade will start from the Rehab Nightclub car park (opposite the Empire Theatre) at 3.30pm and finish at the Avatiu Club House, where a kaikai will be provided for everyone.

Rebecca Puni from the Rarotonga Samoan Community group said the parade is not just for the Samoan community, but for anyone wanting to support Toa Samoa in its Rugby League World Cup 2022 campaign.

Samoa’s rise to the top tier of world rugby league started out with a handful of Samoan premier league players.

Those players had declined to play for the likes of Australia and New Zealand’s national teams at this year’s World Cup in favour of their home country, which has turned into a worldwide movement and immense pride for the tiny Pacific island nation, said Puni.

Similar parades are being planned in Samoa, New Zealand, Australia, the United States and elsewhere for the communities and friends of Samoa, to lift the spirits of the Toa Samoa team ahead of their final game.

“Although we would like a win, no matter the result, the team have already exceeded our expectations and made us proud,” Puni said.

Join the parade or be in town to watch the parade pass by, and support the Pacific’s Toa Samoa take on Australia in the final on Saturday morning (Cook Islands time).