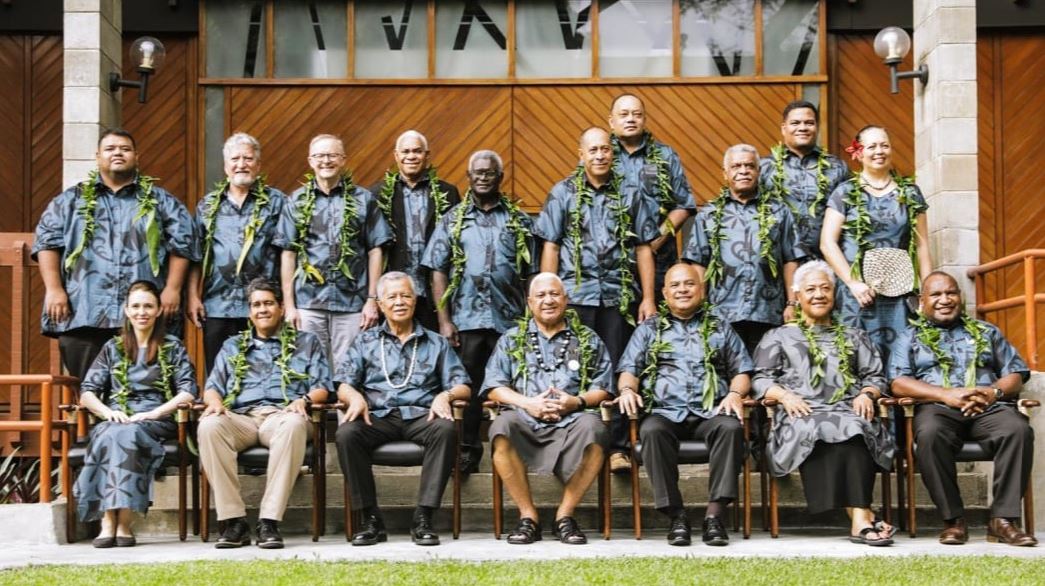 Cook Islands received financial boost from New Zealand to support the hosting of the Pacific Island Forum Leaders Meeting in 2023.

New Zealand will provide $200,000 to support the Cook Islands’ assumption of the Pacific Island Forum Leaders (PIFL) chair responsibilities and hosting of the Forum meeting next year.

The announcement was made by New Zealand Foreign Minister Nanaia Mahuta during her first ministerial visit to the Cook Islands last month. Mahuta also announced $7.5 million in climate finance and $3.8 million in health support through the Polynesian Health Corridors Programme available to the Cook Islands, Niue, Tokelau, Samoa, Tonga, and Tuvalu.

Secretary of the Ministry of Foreign Affairs and Immigration (MFAI), Tepaeru Herrmann in a statement said: “Minister Mahuta’s visit afforded an opportunity to discuss regional priorities including the Cook Islands assumption of PIFL Chair responsibilities and hosting of the next meeting.”

“Just as we did when we hosted the PIFL meeting in 2012, the Cook Islands will be looking to lift ambition and effort in regional co-operation to support PIF members, including the Cook Islands, deal with unprecedented challenges confronting our Pacific people,” said Herrmann, who is also the Special Envoy to the Pacific Islands Forum.

Cook Islands’ decision to host the Forum meeting was announced in July. The newspaper then made attempts to contact Herrmann about the process which led to Cook Islands receiving the nod to host the regional event. It also asked about the cost of hosting the event.

The country last hosted the Pacific Islands Forum in 2012, and it is understood to have cost close to $1 million.

In an earlier statement Prime Minister Mark Brown said: “I do not downplay the challenge of hosting Forum Leaders next year, particularly given the trials of the last two years as a result of Covid-19.”

“We will also have support from our development partners to assist with the cost of hosting.”