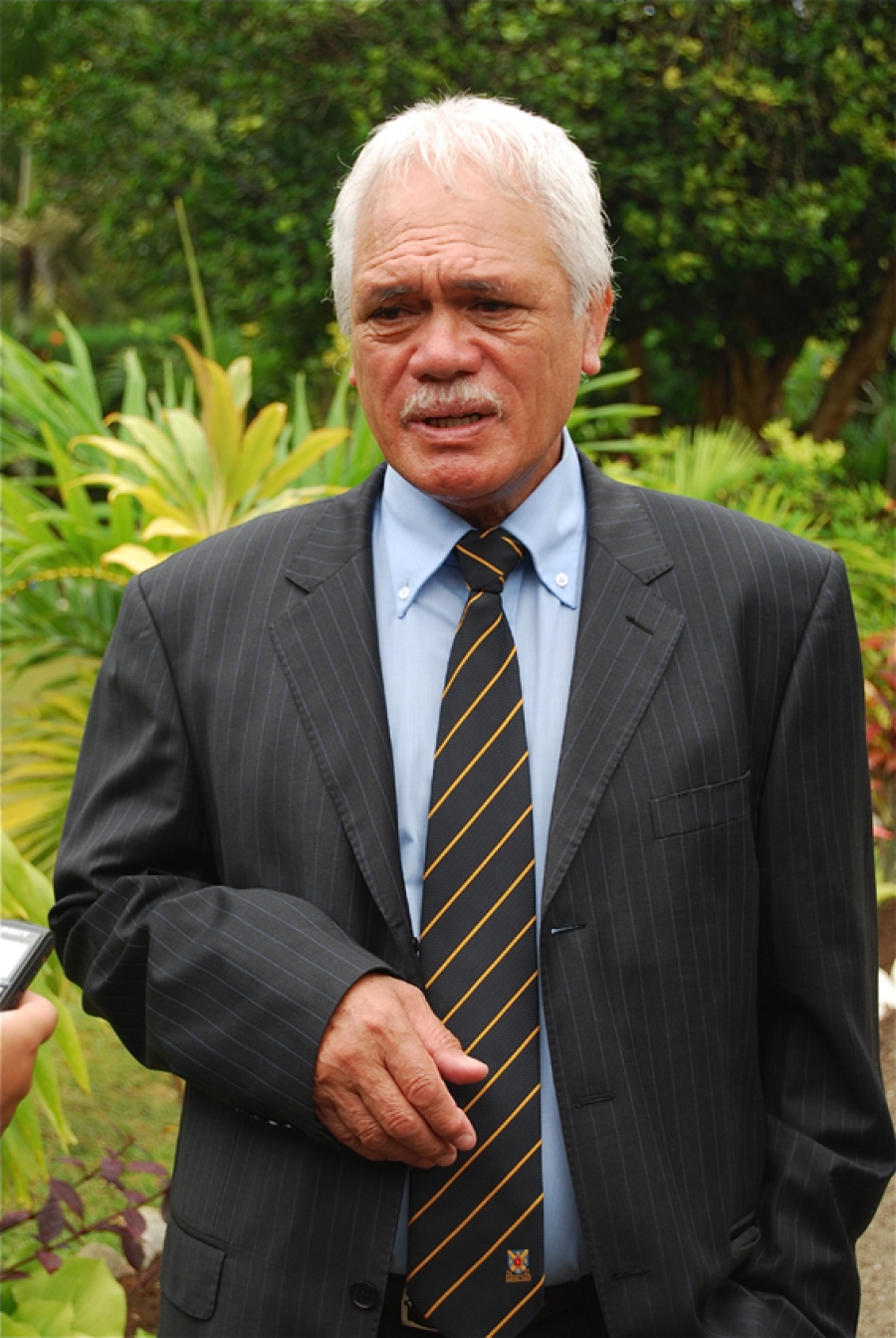 The island of A'ua'u Enua-Mangaia and the rest of the nation is in mourning after the sad passing of one of their favourite sons - former Cook Islands Prime Minister Jim Marurai.

Marurai served as the nation's leader from December 2004 until November 2010.

Prime Minister Mark Brown has led a delegation of mourners to Mangaia today to attend Marurai's funeral and pay their respects.