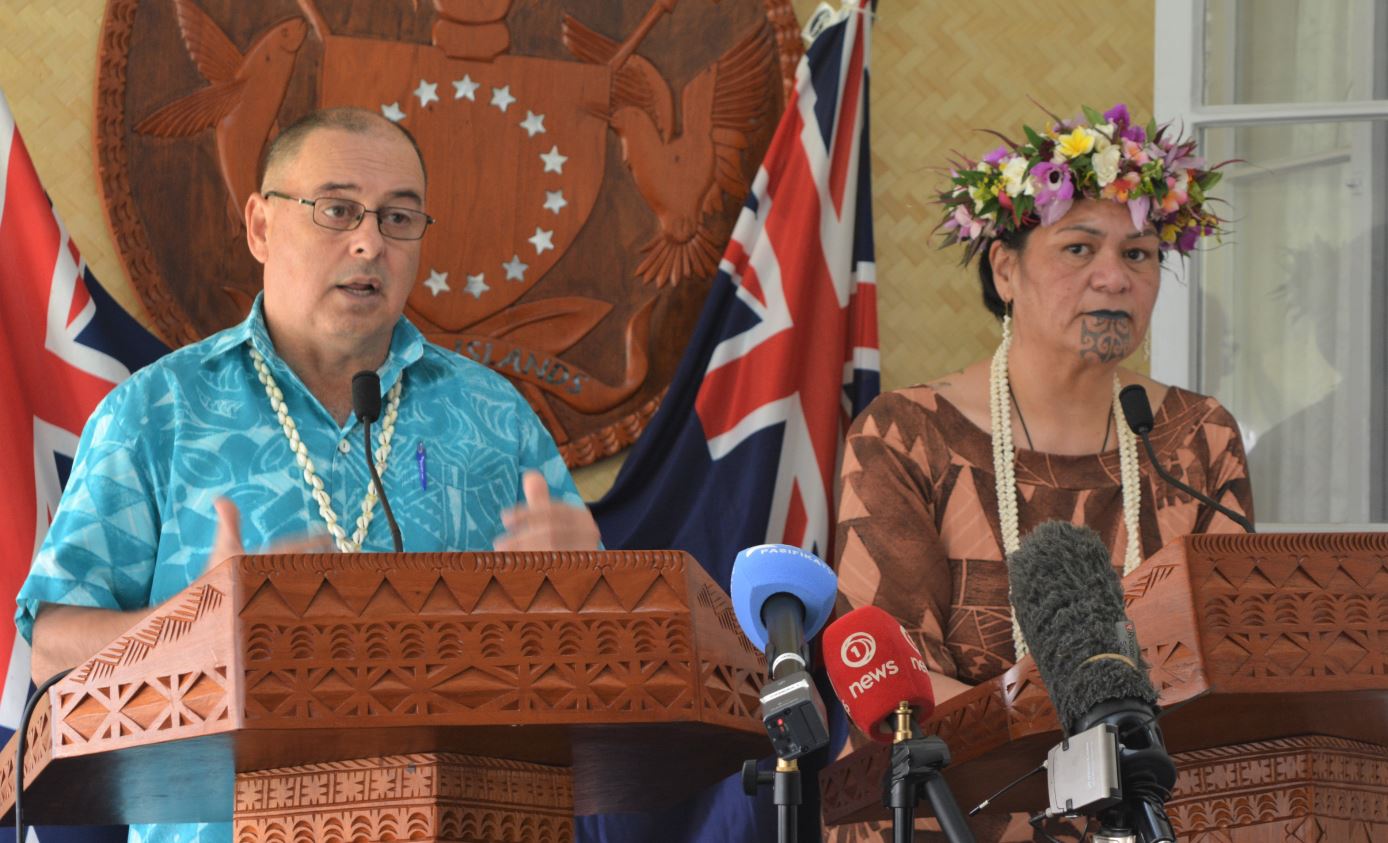 New Zealand Foreign Affairs Minister Nanaia Mahuta confirmed in Parliament last week that her government would support a conditional moratorium on the emerging mining practice, seeking a ban on seabed mining in international waters “until strong environmental rules can be agreed”.

The move prompted the Cook Islands Seabed Minerals Authority to express “concern” about New Zealand’s stance, saying that calls for a moratorium “may further distract from the efforts to progress the work of the International Seabed Authority”.

“We’re fortunate that we have already good regulations in place for exploration, we’re in the process of passing our regulations for exploration, also mindful that New Zealand was very careful in their call that the moratorium should only take place in the international areas and not impose on the sovereign rights or other jurisdictions of sovereign independent states.

“At the end of the day we’re after the same thing, being able to sensibly, sustainably exploit the resources that we have in our oceans without causing damage to our ocean, that’s what we’re after."

However Te Ipukarea Society conservation advocate Alanna Smith said much more time is needed for research before a decision to mine is made.

However Smith said they cannot rely only on the mining companies to do that research.

“Much less research has been done in our waters than has been done in the international waters that are being explored for possible mining. We need a lot more time, and independent research. We cannot rely only on the mining companies to do that research,” Smith said.

“Te Ipukarea Society has made a submission on the Cook Islands Environment regulations for exploitation. We maintain they are far from perfect, and are hopeful that our input will be incorporated into a revised draft.”