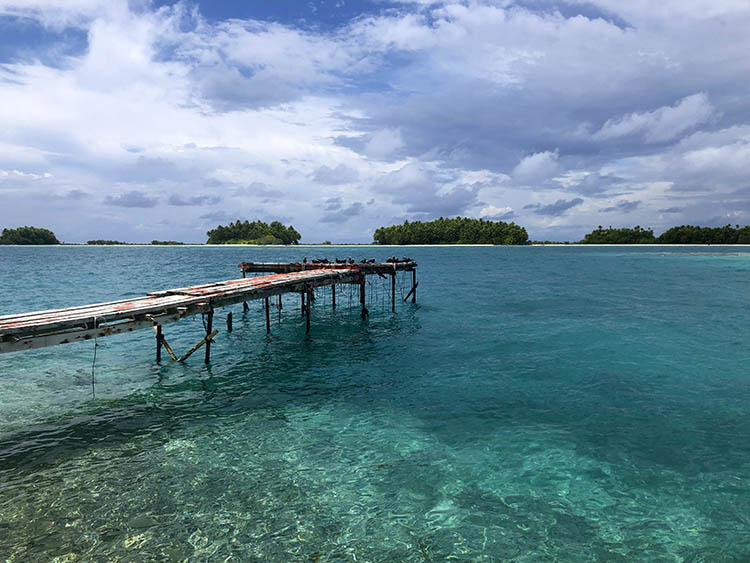 A Government delegation left for Manihiki yesterday to discuss the upgrading of the proposed airstrip on the island with local landowners.

Manihiki airstrip is currently made of coral and negotiations will focus on upgrading it to a tarseal runway.

The Government team is reportedly on Manihiki to get the required permission from local landowners.

Parliament was yesterday not aware of a delegation heading to the northern group island to discuss the airstrip. The trip was confirmed by the Manihiki executive officer.

Opposition leader, Tina Browne is also part of the trip. She is accompanied by a legal assistant from her law firm Browne Harvey & Associates and will help government officials with negotiations regarding the upgrade.

Cook Islands News understands Browne, the Rakahanga MP, was asked to lead the negotiations by the Government because of her previous experience dealing with the airstrip and the landowners as a lawyer.

Browne decided to work with the Government for the benefit of Manihiki, an Opposition official said. She represented the Airport Authority as a lawyer in 2008 and 2009 to discuss a new land lease. The land leases were so the island’s runway could be upgraded.

Some landowners were opposed to the plans, to the extent in May 2008 three residents obstructed the runway by digging holes and planting a small coconut palm. The obstruction resulted in a flight being aborted halfway to Manihiki.

The airstrip is made up of 48 lots and covers around 60 acres.