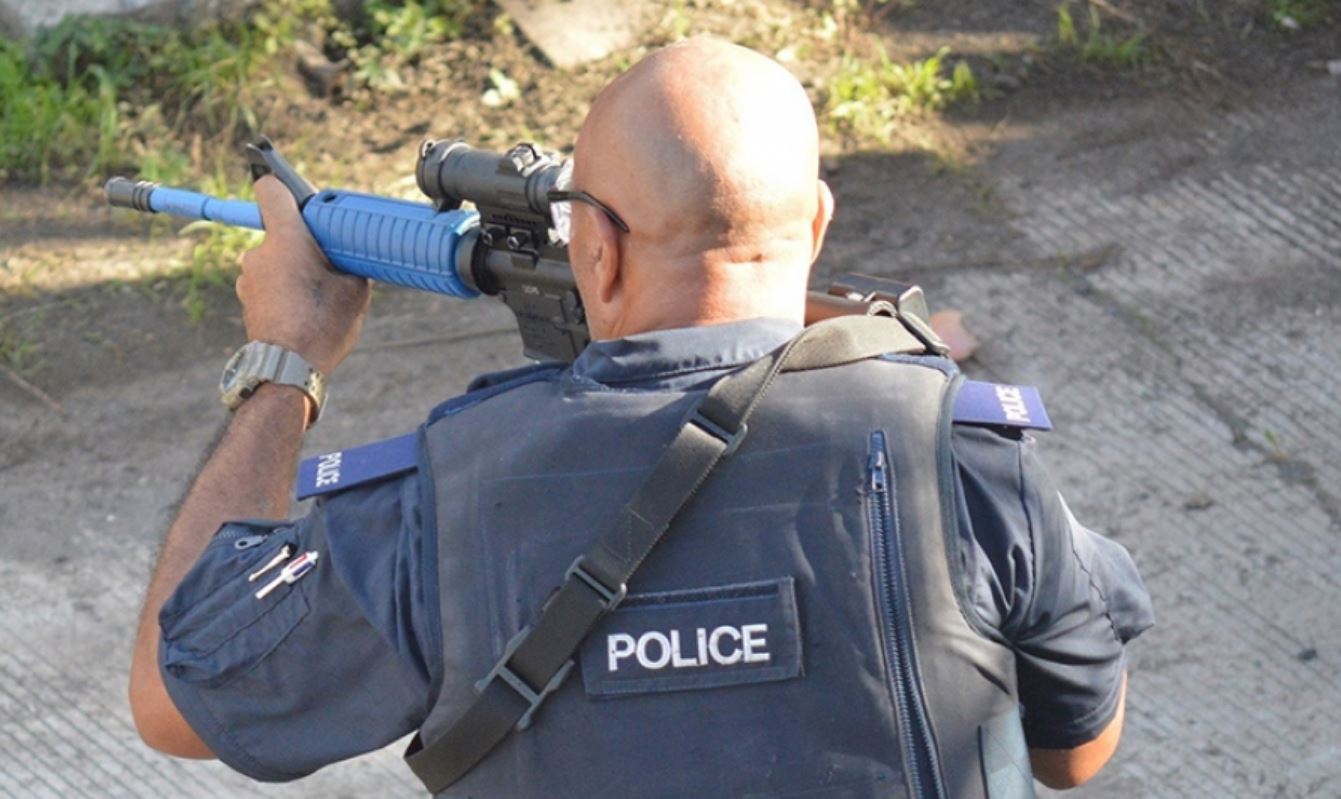 Police are warning people near Nikao about likely noise, as several of their staff undergo firearms training.

A team of Police personnel is undergoing firearms' training this week, which will include a session utilizing live ammunition. Residents, particularly those in the Nikao back road vicinity of the Police Firing Range, are advised to please be aware the sound of gunfire may carry throughout the area, Cook Islands police spokesman Trevor Pitt said.

“This is ongoing training and is basically a resumption of the firearms program that had been temporarily interrupted by the Covid years,” he said.

“We have a large number of personnel fully trained in small arms and rifle.  Including the Maritime Police.  There is a smaller number, who are specialized in tactical ops, and a few officers who are also certified as trainers.   “That's about the most I can say at present but these public notices are especially aimed at the residential community closest to the range.  The Friday exercises are during the day until 2pm.  There can be occasions when night training is conducted but not this week.”