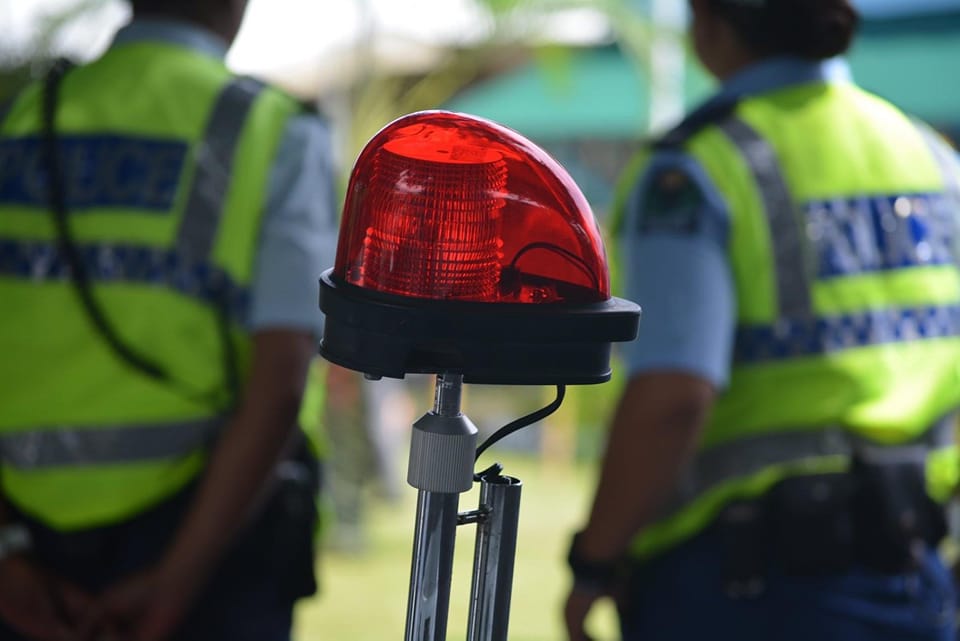 Police are fed up with trying to hammer home the same message; if you drink then drive, you are an idiot, after three confirmed and three suspected drink drive incidents on Rarotonga over the weekend. 22120502

Cook Islands Police are seeking a person who fled from a car crash in Avarua on Thursday morning.

“While both drivers had fled the scene, one was subsequently found and arrested,” Pitt said.

“He tested over the legal limit for alcohol and was remanded into custody at Arorangi Prison. The crash was called in at 9.35am. A car had reversed out of park, onto Marine Drive, and collided with an oncoming car.”

Pitt said the driver who was caught blew 570 micrograms of alcohol per litre of breath, more than double the legal limit of 250mcg. Pitt said although the damage to both vehicles was serious, there were no injuries reported.

The incident comes not long after Pitt expressed concern about a bout of “unacceptable” crashes and drink-driving incidents last weekend.

“The habitual drink-driving each weekend will result in a tragedy as long as drivers continue to think they're invincible,” Pitt said.

“But they're also ignoring the safety of innocent people, who deserve something better than the utter disregard currently being displayed. Don't be an idiot.”

Three drivers were arrested and blood results are pending on three others.

Latest figures show police have already attended to more than 150 motor vehicle crashes in 2022 – equal to the annual totals for 2020 and 2021 – both years recording 150 crashes.