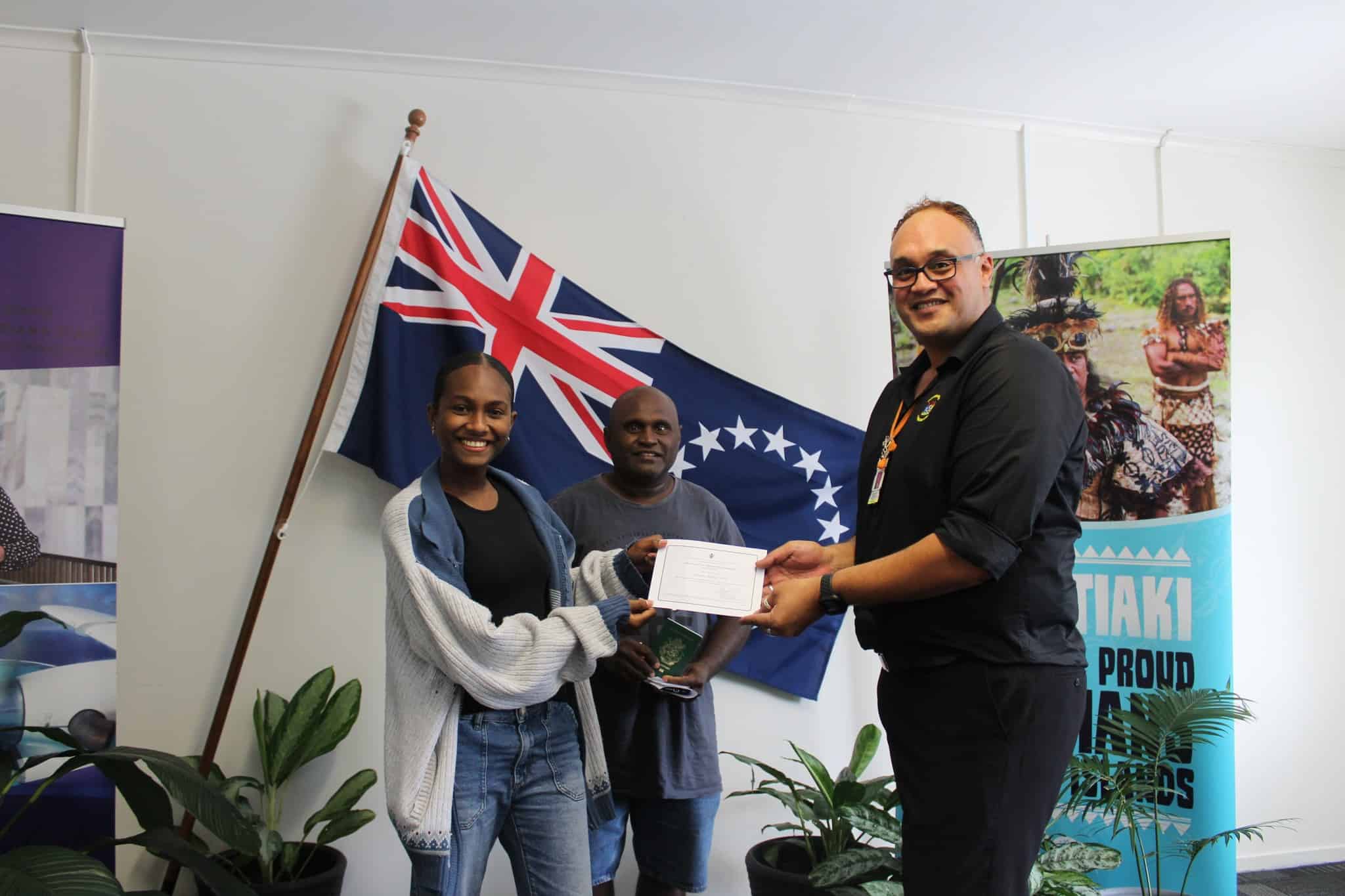 The youngest of the 15 was six years old with the oldest at 17 years old – both born and raised in the Cook Islands.

In a statement, Ministry of Foreign Affairs and Immigration said all 15 recipients had met the criteria for PR as eligible children and PR by descent, the provisions of which are spelt out in the 2021 Act.

Prime Minister and Minister of Foreign Affairs and Immigration (MFAI) Mark Brown said: “These children have lived all their lives in the Cook Islands. They have schooled here, participated in our cultural and community events with their families and are part of our society. The Cook Islands is their home, and the Act not only gives effect to that, it provides these children the security and belonging they deserve.”

“These are the first recipients of PR as eligible children under the 2021 Act,” said MFAI principal immigration officer Kairangi Samuela. “The criteria for Permanent Residence as an eligible child is the child is under the age of eighteen at the time of application; must have lived continuously in the Cook Islands for at least five years or more prior to the application; and a parent holds Cook Islands Permanent Residence.”

“This provision in the Act also allows the Cook Islands to meet its obligations under the United Nations Convention of the Rights of the Child – to ensure Children are provided a place of residence and security the same as their parents who hold permanent residence.”

The Eligible Children provision under the 2021 Act replaces prior provisions under the Entry Residence and Departures Act 1971/72 that required a person be over the age of 18 years to apply for PR.

One parent commented the while their child was too young to fully understand the significance of the PR award, they would surely appreciate the honour and privilege it provides when they are older.