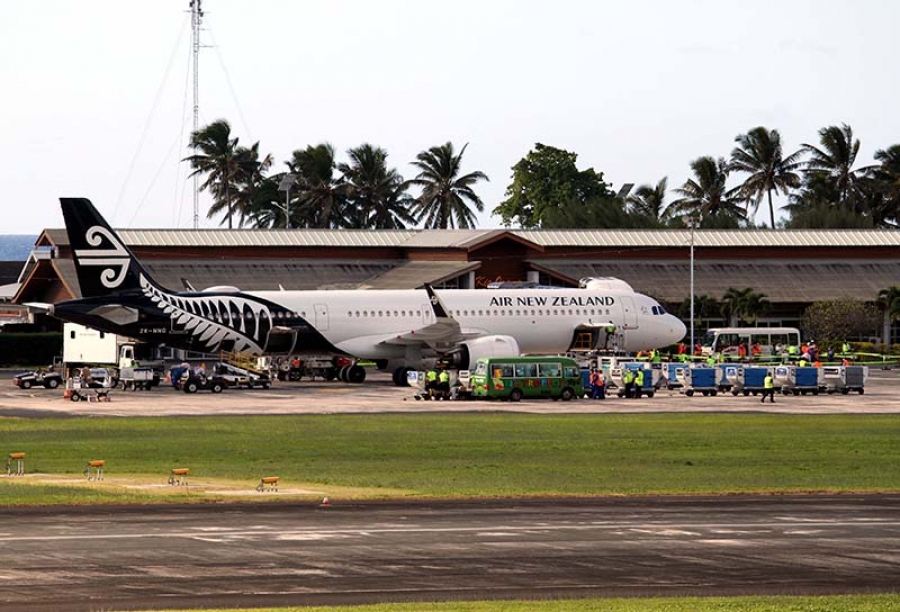 A delegation from New Zealand is in Rarotonga assisting with preparations for two-way quarantine-free travel, which officials said could be in place by the end of March.

An official with the New Zealand High Commission said Dr Colin Tukuitonga from the University of Auckland and Dr Tessa Luff are in Rarotonga for a fortnight to support ongoing work by the health ministry.

“Their work here focuses on supporting the development of response and planning documentation, for which they will be embedded in an advisory capacity in Te Marae Ora,” the official said.

Cook Islands News understands the two have held meetings with officials from other government ministries, agencies, the private sector, and non-governmental organisations.

In addition to planning, discussions were held on the Cook Islands contact tracing system, which is considered by officials from both governments as a vital component for any potential easing of travel restrictions.

A profile on business and employment website LinkedIn describes Luff as the Public Health Medicine Registrar with New Zealand’s Ministry of Health.

Tukuitonga is the Associate Dean Pacific at the Faculty of Medical and Health Sciences at the University of Auckland. He previously held the role of Director General of the Pacific Community (SPC) for six years.

The two are schedule to depart for New Zealand on February 20.

Two-way travel with New Zealand is seen as key to rescuing the Cook Islands economy, which has been battered due to border restrictions that have been put in place due to Covid-19.

Last month, Prime Minister Mark Brown and New Zealand Prime Minister Jacinda Ardern said they were committed to two-way travel between both countries by the end of the first quarter this year.

PM Brown told NZ media despite concerns over new variants of the virus, he was still committed to that timeline.

“I think the important thing is both countries are aware of this heightened risk of this new variant, measures have been put in place to ensure that we can protect ourselves against it as much as we can,” he said.

“The paramount priority for us is to keep ourselves Covid free.”

In a post-Cabinet press conference last Sunday, PM Ardern said her government was continuing “in earnest” with its work on a travel bubble with the Cook Islands.