Friday 7 May 2021 | Written by Caleb Fotheringham | Published in Health, National 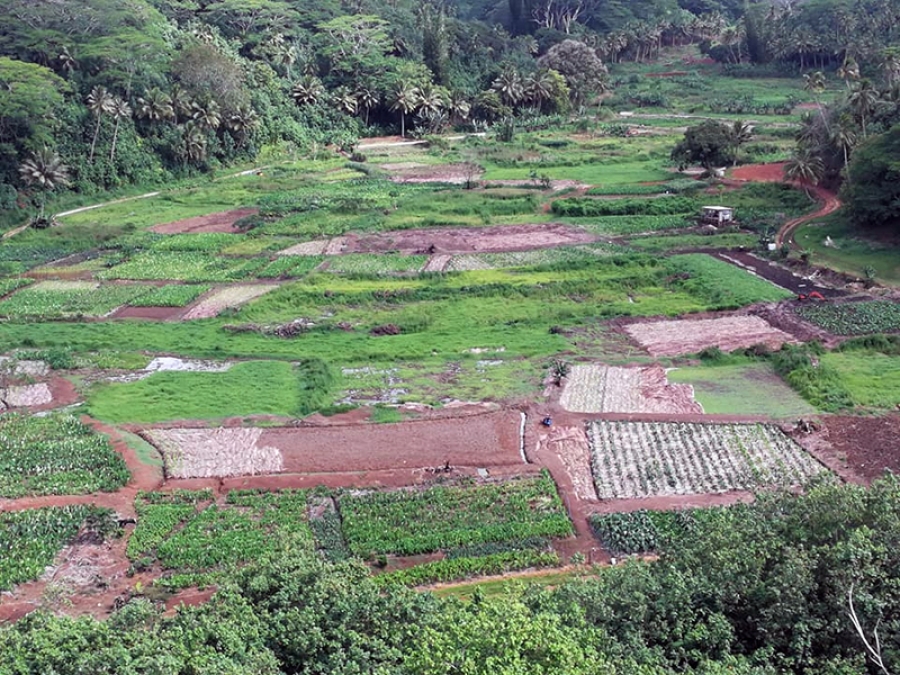 Dengue has now spread to three of the Pa Enua – Mauke, Aitutaki and the latest island Mangaia, according to a dengue report published on Tuesday. All three islands have one probable case of type-two-dengue.

Mangaia’s executive officer Anthony Whyte said on Wednesday they were not notified officially by the Ministry of Health about the recent dengue case, but he had heard from unofficial sources that the virus made it to the island.

Cook Islands News asked for comment from Te Marae Ora health ministry on Tuesday about the new case in Mangaia but has not received a response.

The new case was found in a Te Marae Ora dengue report published on ReliefWeb, a global humanitarian information service provided by the United Nations.

There are 343, confirmed, suspected and probable cases in the Cook Islands, an increase of 56 per cent since April 1, when there were 220.

The most cases reported in Rarotonga have been in Ngatangiia, with 36 cases. The village has seen the biggest increase in cases on the island, increasing by 12 since the last update.

A public notice on Te Marae Ora’s Facebook page this week has advised the public that an “urgent” house to house inspection programme, Tutaka, is underway.

The Tutaka programme started on Wednesday which was also the same day the post went up.

The post asked for the public to trim back overgrown weeds and hedges, dispose of rubbish, cover or remove any objects that will hold water, fix broken septic tanks and check pot plants and flower vases regularly for possible mosquito breeding sites.

In early March government spokesperson Jaewynn McKay said the number of people with dengue is likely to be higher than the recorded number.

McKay said the advice given to people is not for everyone to get tested who is symptomatic, but to call Tupapa Outpatients on phone 20066 for advice. They then could tell a person if they needed to be tested or not.

The key message from government has been to remove mosquito breeding and resting sites. Vector control has also taken place by spraying the island in an attempt to kill mosquitoes.