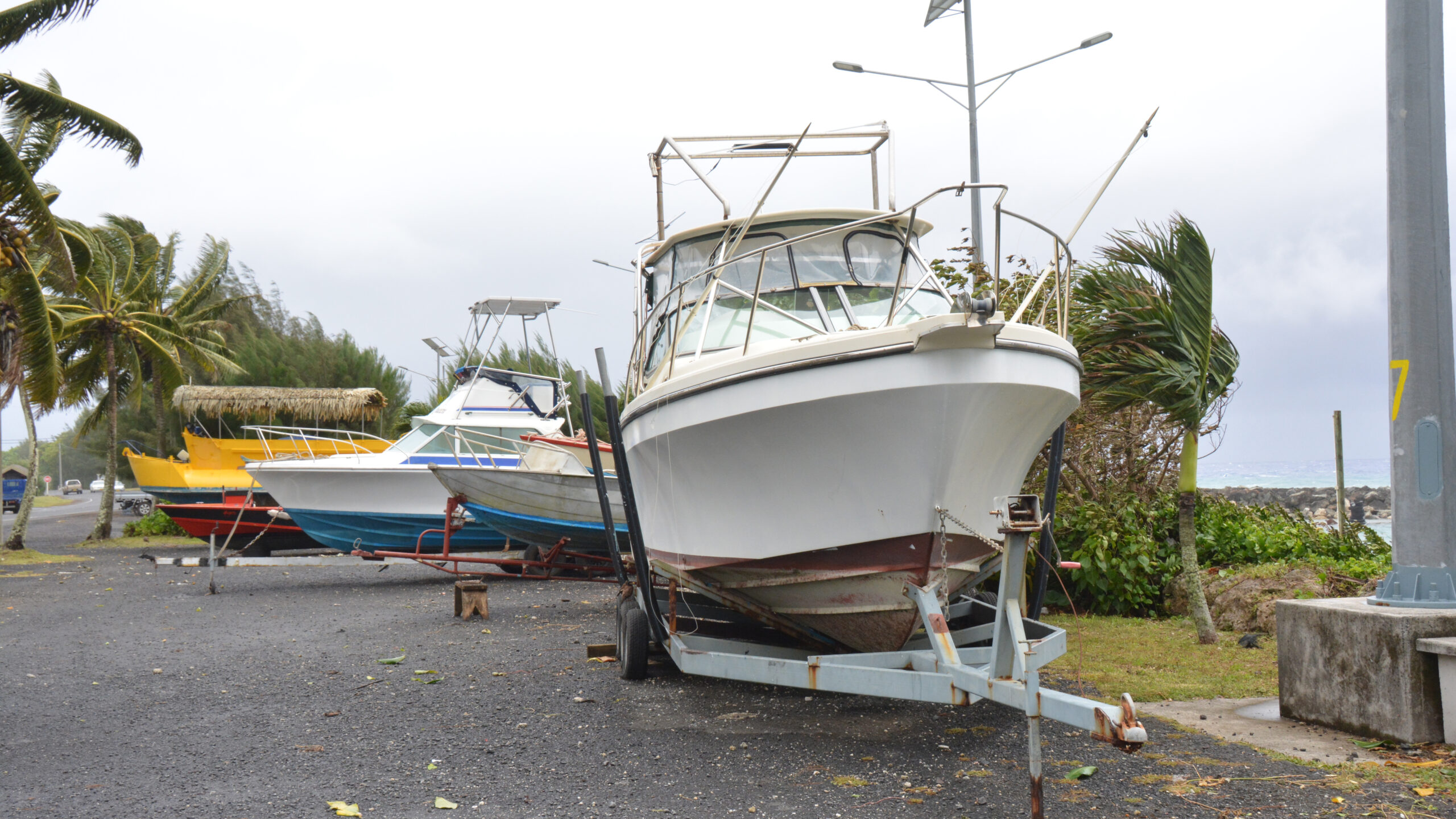 Grave concerns have been raised by members of the community as to why there was no tsunami alert on Friday, January 14, following a volcanic eruption in Tonga.

Boats had received damages during the high seas while the owners tried to secure and move the smaller vessels to higher ground on Friday night. Most diners and patrons at the coastal restaurants and bars were oblivious of the impending high sea levels.

The Ports Authority yesterday confirmed that they had not received any warning of a volcanic eruption generated tsunami last Friday.

According to Ports, the Cook Islands Meteorological Services (CIMS) and Emergency Management Cook Islands (EMCI) are the responsible agencies to issue alert notices to the overall general public including the mariners and Ports Authority.

Director of the Cook Islands Meteorological Service, Arona Ngari said: “Unfortunately we did not receive any tsunami warnings from the Pacific Tsunami Warning Center, PTWC in Honolulu, Hawaii.”

“None of the first six warnings were received by Cook Islands. These warnings are normally distributed in hourly intervals to all National Meteorological Services in the Pacific. This was not the case last Friday.”

Ports chief executive officer Nooroa (Bim) Tou noted that however the Ports Authority from the Harbour Master’s Office did issue a cyclone evacuation notice on Friday, January 14, to all Avatiu and Avarua harbour users based on the weather forecast received at the time.

The notice stated: “All domestic shipping’s boats, commercial fishing boats and the Maritime Surveillance Authority (Te Kukupa) prepare your vessels with provisions, fuel and standby your crew for the weekend.”

“And that all domestic and commercial fishing boats and Te Kukupa standby and depart Avatiu harbor Monday afternoon at 1500 hours.”

Police spokesperson Trevor Pitt said they were not aware of a warning/alert made for Cook Islands on Friday.

“There is a multi-agency cooperation in terms of assessing risk and Police would play a role in issuing the appropriate advice directly or through other agencies like the CIMS and EMCI,” noted Pitt.

Police would take a lead role as the chair of the group, if the risk level is high enough to warrant concerted emergency action, he added.

“For the inclement weather, there was a low pressure system just to the north east of Rarotonga that was causing the high winds, and rough seas in the east and most likely along the north coast harbours, the Met Office had issued the gale force warnings.”

Police monitored the conditions throughout the weekend, noting the rough seas and advice coming through from the Outer Islands and further beyond.

As of yesterday afternoon, the only vessel seen in Avarua harbour was the “Sakula” – her owner is currently in New Zealand, and a local mariner will assist to have the boat lifted out of the water.

The bigger vessels such as the police patrol boat Te Kukupa, MV Grinna II, the MV Taunga Nui barge have headed out to sea to shelter on the western side of the island, while the smaller fishing charter and fishing boats were moved up to higher ground or to the homes of the owners.