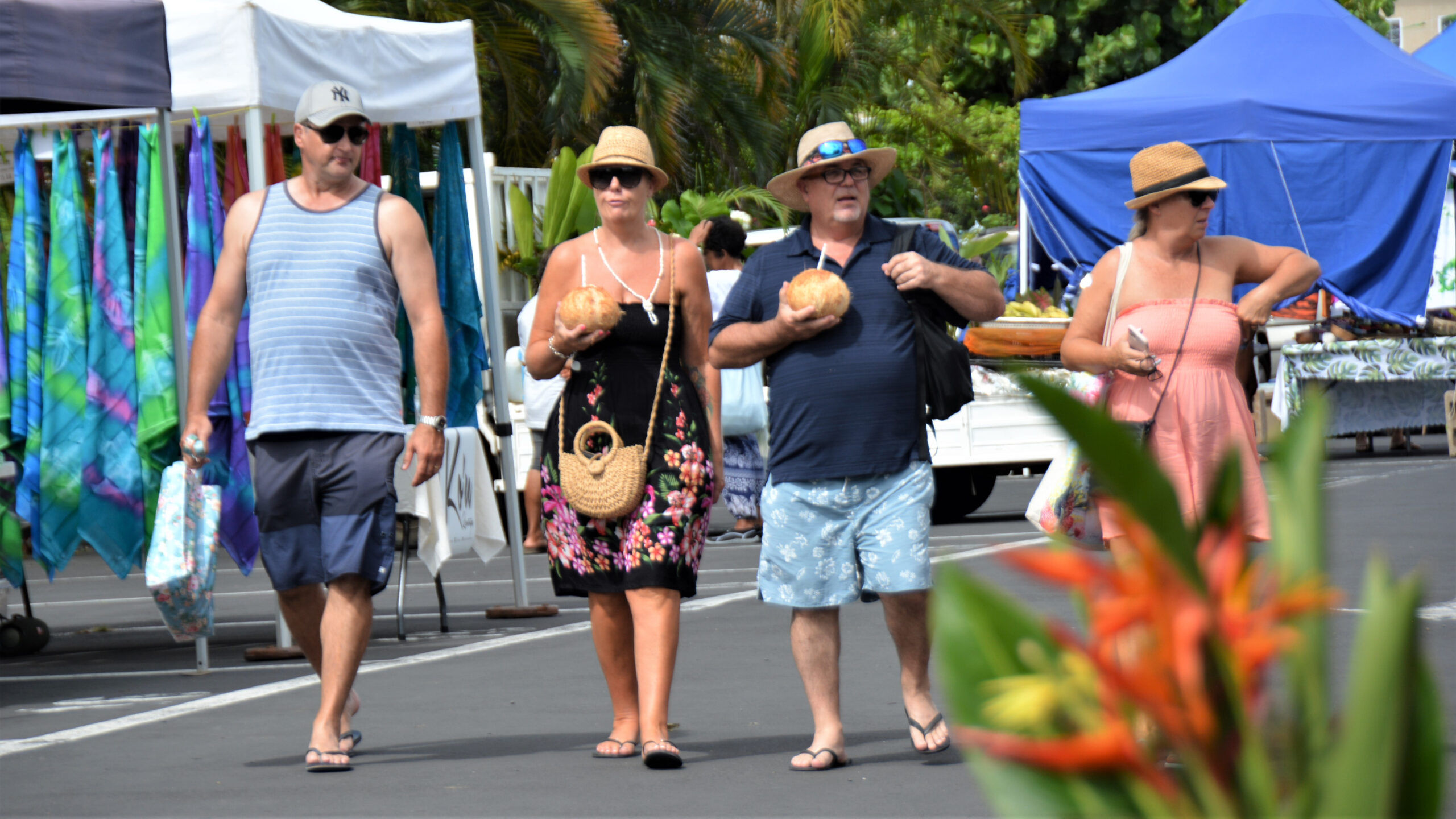 In 2020, 9906 visitors entered the country in the month of January before borders were closed in March due to the Covid-19 pandemic.

After a short but successful three-month border reopening mid last year, the Cook Islands reopened to Kiwi visitors on January 13, bringing in 3712 visitors in just over two weeks last month.

Cook Islands Tourism acting chief executive Karla Eggelton said: “When comparing January 2022 figures with 2020 we also have to take into account that we are dealing with seven flights a week in 2022 versus 21 flights a week in January of 2020 - down 60 per cent.”

“If we take the current visitor arrivals - considering flight capacity and only two weeks of business in January - we are down 25 per cent. This is a good start considering we are open to New Zealand only, the threat of Omicron in New Zealand, and facing a great kiwi summer.”

Eggelton said January to March have traditionally been the low season for tourism.

She said opening the borders with New Zealand starting with only a flight a day was a good decision given the country’s labour struggle.

“It allowed the businesses and operators to calibrate and get back to the business of tourism.”

Eggelton said Cook Islands Tourism was forecasting half of the pre-pandemic visitor numbers for February and March. She said it was “solid business” given air capacity was still at only one flight per day.

An Air New Zealand spokesperson said they saw particularly strong demand in January and is seeing steady demand over the next couple months for the Cook Islands.

“With the April school holidays coming up lots of Kiwis are booked to travel to catch some Rarotongan sun,” the spokesperson said.

“As we did when quarantine free travel with the Cook Islands opened back in May 2021, we will continue to monitor demand and adjust the schedule where possible.”

Eggelton said once the number of flights increase the Cook Islands can expect to see visitor arrivals resemble close to pre-Covid-19 numbers.

“The focus now is to maintain these numbers. Multiple factors are at play, one of which is restoring our hospitality labour to adequate levels.

“Second to that is ensuring value for money, so competitive pricing against other destinations that are aggressively promoting holidays. And third managing both labour and outside competition against the domestic cost of doing business.

“Inflation is set to rise, the cost of doing business is on the rise, making it a tough time for everyone.”

Tourism Industry Council president, Liana Scott said the arrival of tourists since the border reopened brought about “a great deal of psychological relief”.

However, Scott said it was clear this time of year coupled with Covid-19 meant there were less bookings than expected.

“Our numbers are fairly low for March, we really don’t see pick up until April onwards. Most accommodators are seeing the same trend,” said Scott, who is also the general manager of the Muri Beach Club Hotel.

Businesses are still battling labour shortage – an issue made apparent when the borders initially reopened in May 2021.

“The shortages are occurring in key areas where replacement of these positions is very difficult. These are specialised positions like chefs, spa therapist, accountants, etc.”

Scott said tourism and government were working on coming up with potential solutions, which would likely be implemented in early April.