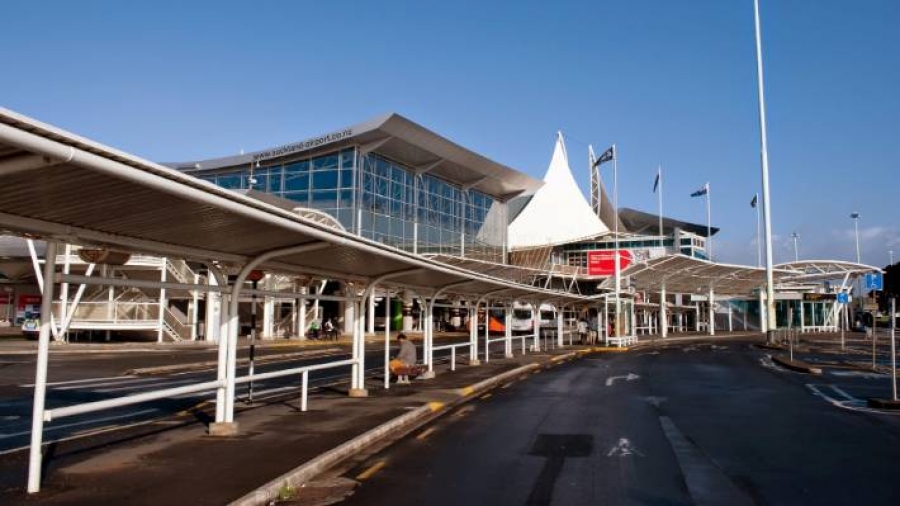 A traveller from the Cook Islands has breached the trans-Tasman travel bubble by flying to Perth from Auckland on Thursday without spending two weeks in New Zealand as required.

In a written statement, Air New Zealand yesterday confirmed a passenger who was on-board flight NZ175 flying to Perth from Auckland was ineligible for quarantine-free travel to Australia.

The person is believed to have left Rarotonga on Wednesday and caught the flight to Perth yesterday.

Cook Islands Immigration is expected to comment on the matter today.

An Air New Zealand spokesperson said the airline was working with the relevant authorities on both sides of the Tasman and would follow their guidance.

Any decision over what happens to the passenger is now in the hands of the authorities in Western Australia.

This is not the first incident involving the trans-Tasman travel bubble.

As a result of a separate incident, people arriving in New Zealand from Brisbane are being asked to monitor their health for the next 14 days, after a reported green zone breach at Brisbane Airport.

About 400 passengers heading to New Zealand from Brisbane Airport were potentially exposed to a red zone traveller infected with Covid.

Earlier yesterday it was confirmed one of the two red zone passengers who were allowed to mingle for two hours with green zone passengers in Brisbane has tested positive for Covid.

Almost 400 passengers who flew to New Zealand from Brisbane have potentially been exposed to the virus. Affected passengers have been advised to monitor their health for 14 days.

The infected man travelled from a red zone country but was inadvertently allowed to cross into the “green zone” area at Brisbane Airport where passengers were waiting to travel to New Zealand.

Prime Minister Jacinda Ardern said she had been advised of what had happened at Brisbane airport, where two red zone passengers were in a green zone area at the airport.

“At this stage officials consider it to present a relatively low risk.”

New Zealand only reopened quarantine-free travel with Western Australia on Tuesday after a lockdown in the Perth/Peel region.

It followed revelations that a traveller from Perth was able to enter New Zealand despite the Australian city being locked down.

Immigration NZ alerted the Ministry of Health to a person who travelled from Perth to Auckland, via Sydney, on April 26, during the Perth/Peel lockdown period. The individual has now been identified and is undergoing 14 days’ isolation.

In Rarotonga, preparations are in full gear to establish a two-way quarantine free travel between Cook Islands and New Zealand. A firm date has not been announced.

Both Brown and his New Zealand counterpart, Prime Minister Jacinda Ardern, have broadly set May as the target month for the bubble.

- With reporting from NZ Herald and Stuff