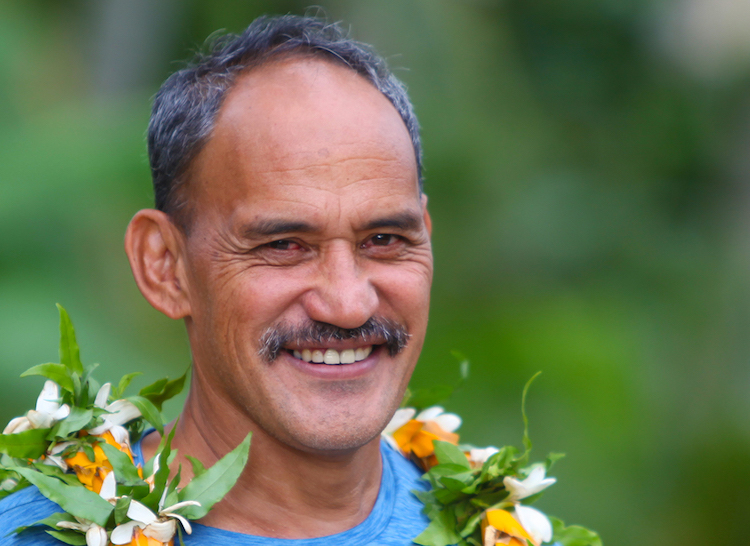 Minimum wage earners expecting a pay rise have their hopes dashed after government announced there won’t be any increase from their $8 per hour base pay until July, 2022.

This comes following the recommendation from the Minimum Wage Review Panel to the Minister of Internal Affairs Mac Mokoroa.

Working in accordance with the Employment Relations Act 2012, and guided by terms of reference, criteria, and public feedback, the Minimum Wage Panel submitted the 2021 Minimum Wage Rate Review Report and its recommendations to the Minister in March 2021, said a statement from the Ministry of Internal Affairs.

The report and recommendations were discussed and approved by Cabinet this week.

The usual range of influencing factors which determine minimum wage were taken into consideration, with this year’s decision additionally being influenced by an uncertain economic environment caused by the global Covid-19.

The decision to maintain Cook Islands’ minimum wage comes almost a week after the New Zealand government announced it will increase their minimum wage to $20 an hour.

There are now fears Cook Islanders living on minimum wage here may consider moving to New Zealand for better pay.

Richard Teava, an employee at Prime Foods, said he was expecting a pay rise but after this announcement, he is “considering moving to New Zealand at the end of this year where the pay is better”.

The statement said majority of employers in Rarotonga are relying heavily on the wage subsidy support offered by Government, which pays most, if not all, of their employees at the current minimum wage of $8 per hour.

“Any changes in the minimum wage rate would affect the Government payroll but also the wage subsidy support offered by Government to the private sector. Therefore, the question of affordability was central to the review.

“As explained in the full report, in order to facilitate the Economic Response Plan (ERP) support package, the Cook Islands Government has taken on significant debt. As well as spending all of its current reserves from the Stabilisation Account ($56.7 million), the Government has borrowed approximately $60.4 million from the Asian Development Bank (ADB) and the Asian Infrastructure Investment Bank (AIIB).

“Grant funding of approximately $25.2 million has also been received. Government forecasts a need to borrow an additional $71.2 million during 2021/22 to 2023/24 to cover further shortfalls in the forecast financing requirements. The medium-term future (next four years) will focus on business recovery and supporting employers to help get them back into business.”

Te Tuhi Kelly, an advocate for Cook Islands workers and leader of the Progressive Party, said: “I am an advocate for fair pay for fair work and I do understand that people have and are doing it hard. However, we need to get our economy back on an even keel and this is not going to happen overnight.”

Minister Mokoroa said the review of the minimum wage needs to be continually reviewed and monitored.

“While we do understand and support our community in the challenges that they face in these difficult Covid-19 times, we also need to show prudence and careful planning to support our economic recovery and help each other get over this hurdle. Be assured that we will leave no one behind.”