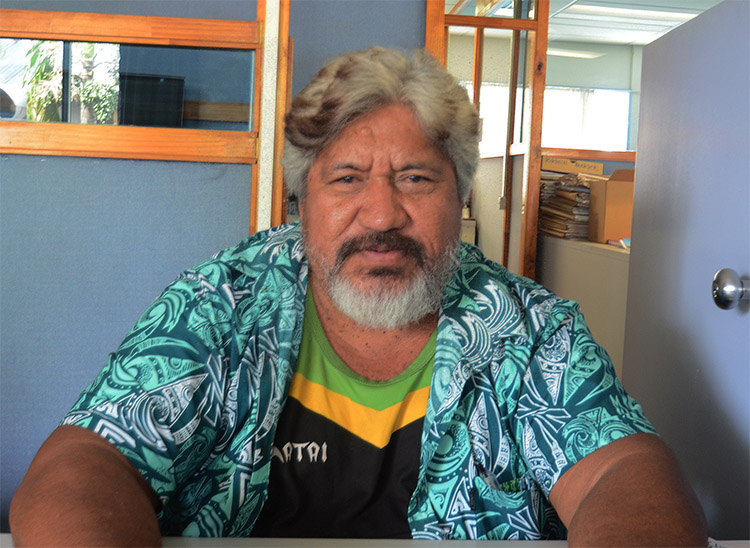 With a membership close to 500, the Cook Islands Workers Association (CIWA) executive board are on a recruitment drive to increase its numbers.

President of CIWA, Tuaine Maunga said, since Covid-19 the membership has declined, “so we are still recruiting”.

The association will hold its annual general meeting and a workshop next week on February 25 and 26 at the Sinai Hall to achieve this goal.

Presentations will start at 5pm to share updates regarding the association’s current situation with international partners – the National Labour Advisory Board, the Public Service International and the International Trade Union.

The minimum wage and the superannuation fund “because the premiums have dropped”, will also be discussed, said Maunga.

Controversy has shrouded the workers executive, back in May 2019 Maunga and member John Tini walked out of the quarterly tripartite meeting of the National Labour Advisory Board (NLAB).

In May 2020 CIWA was under fire for their lack of awareness and support to members affected by the Covid-19 crisis - when some frustrated employees said they had nowhere to take their grievances and were concerned with the lack of awareness and support from the workers association. Leader of the newly-formed Progressive Party, Te Tuhi Kelly, in an opinion piece this week said there were some people interested in starting up a new workers union to provide support for workers faced with employment relations issues.