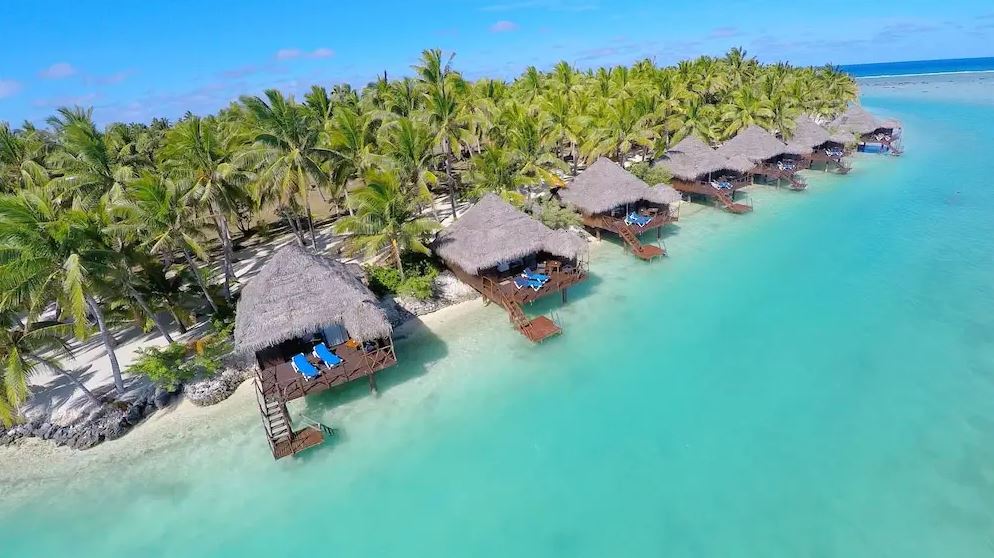 An Aitutaki man who stole more than $5900 from a resort over a period of 10 months has been sentenced to 18 months’ probation.

Teokotai Tuaineiti appeared before Justices of the Peace Tangi Taoro, Nga Mataio and Nadine Newnham in the Criminal Court in Avarua on Wednesday.

He had previously pleaded guilty to one charge of theft as a servant.

According to the summary of facts, read out in Court, Tuaineiti made 74 separate transactions between June 2020 and April 2021.

He was working at Aitutaki Lagoon Resort.

Tuaineiti would take the credit card details of the general manager of the resort, and use it to make payments into his Vodafone account.

Crown lawyer Mariata Pittman said a starting point for sentencing should be about two years’ imprisonment.

The Crown also asked for reparations.

“This was prolonged offending over the course of 10 months,” Pittman told the Court.

“There was a significant amount of planning and premeditation, and amounts to a serious abuse of trust.”

Pittman said the effect on the victim had to be taken into account, which included not only the monetary loss, but also the loss of management time in determining what had happened to the funds.

Tuaineiti, who appeared before the Court via video-link from Aitutaki, apologised to the Court for his actions, and said he would make reparations.

Pittman proposed a probationary sentence, with the option of community service.

In sentencing Tuaineiti, the JPs noted that he had been an active member of the Aitutaki community, having recently participated in the Cook Islands Games.

The JPs also noted that Tuaineiti’s former employer considered him a hardworking person, and was saddened by the breach of trust.

The JPs sentenced Tuaineiti to 18 months’ probation, with six months of it to be served as community service.