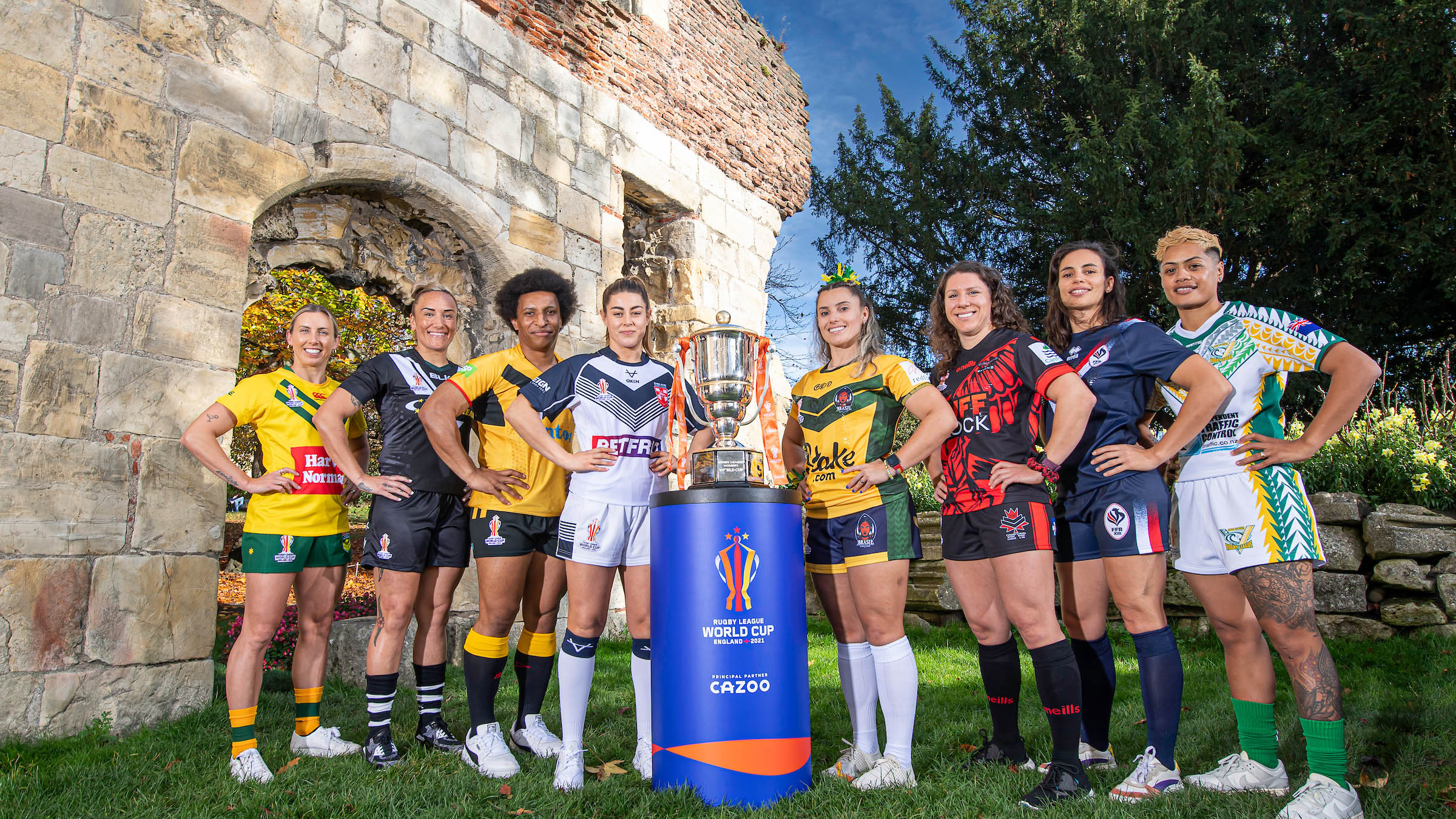 Cook Islands’ women warmed up for their Rugby League World Cup with a behind-closed-doors fixture against England Knights women.

The Rusty Matua-coached side defeated the Knights 24-14.

The hosts trailed at the break with Tamzin Renouf’s try being the only score for England, sandwiched between Cook Islands touchdowns for Mackenzie Wiki and Erikana Dean.

The Moana stretched their lead after the break with quick-fire tries from full back Wiki again and Chantay Kiria-Ratu, before Chantelle Crowl clawed one back for England, with Becky Grady kicking the sole conversion.

Kerehitina Matua’s try on debut pushed the visitors further ahead, before Erin Stott added a consolation for the visitors. The last word went to Monica Mo’ale who beat the referee’s whistle to confirm victory.

Cook Islands Moana is placed in Group B alongside Australia, New Zealand and France.