Rejoicing in the Gospel 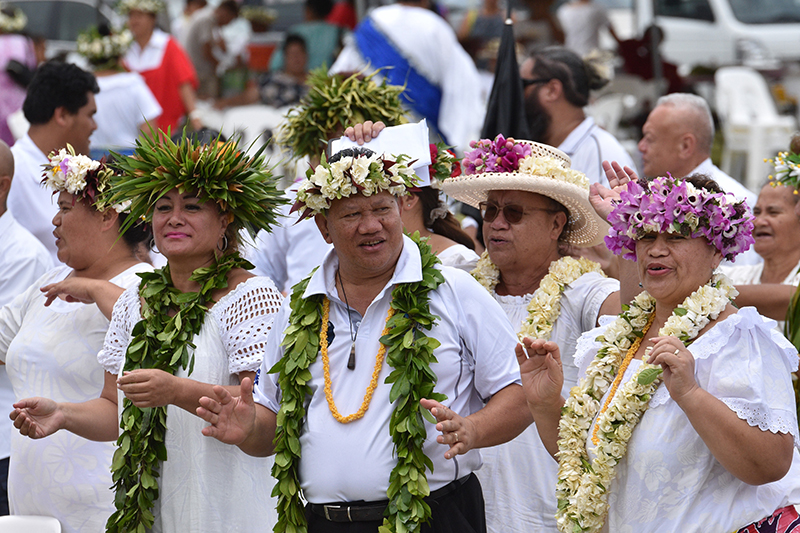 The churches on Rarotonga gathered together in their respective Vaka of Takitumu, Te Au O Tonga and Puaikura to mark the event with drama portrayal based on the theme of the arrival of the Gospel to their district.