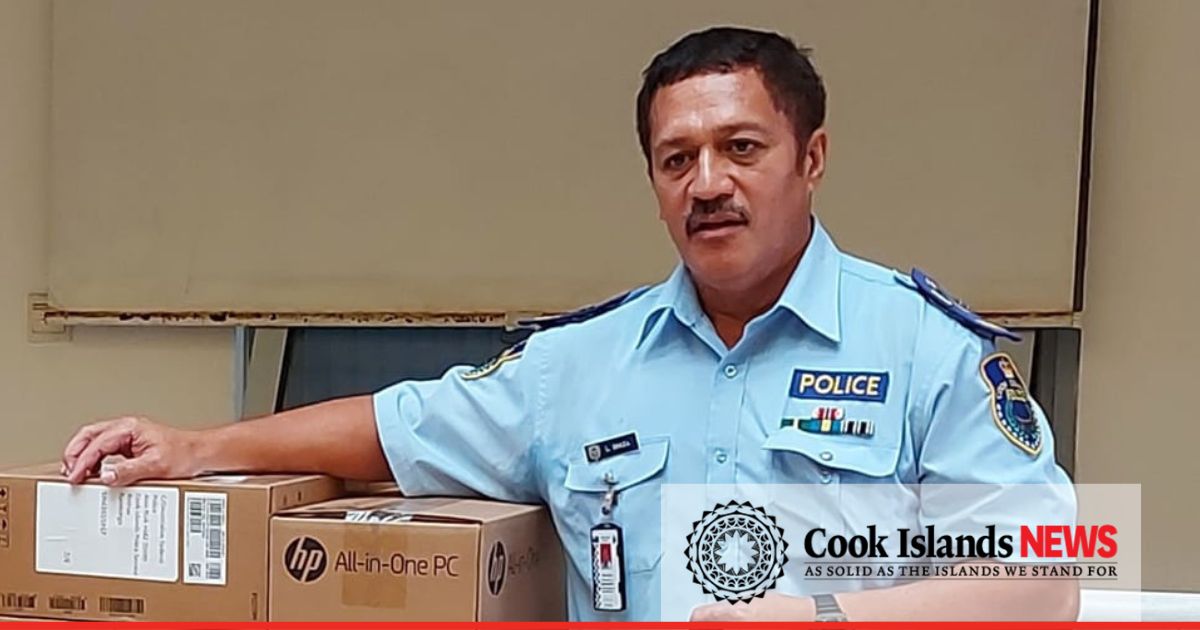 Organised crime in the Pacific is targeted as a growing concern, particularly over drug trafficking and money laundering, with senior Cook Islands Police meeting to discuss the matter this week in Samoa.

Cook Islands Police have a presence at the convening of the 20th anniversary of the Pacific Transnational Crime Network (PTCN) Team Leaders’ Conference this week.

“High mobility between metropolitan centres and the islands presents vulnerabilities and risks, which demand concerted management and oversight by multiple law enforcement agencies.”

The meeting in Apia between October 24 and 26 brings together regional team leaders of law enforcement agencies involved in transnational crime surveillance, monitoring, and investigations.

“Generally, the PTCN gathering is expected to involve a number of country presentations, as part of the discussions.

“I’m not able to delve into any detail suffice to say this area of policing and information sharing, on a multi-agency basis (domestically and internationally), is vital,” Pitt said.

The Cook Islands Transnational Crime Unit (TCU) was established in 2011 and works closely with domestic law enforcement agencies in the assessment and detection of cross-border criminal activity and national security threats.

This key aspect of Police work is supported by international partners, particularly Australian Federal Police (AFP), and networked with the region under the Pacific Islands Chiefs of Police (PICP), and through the multi-agency hub in Apia, the Pacific Transnational Crime Coordination Centre (PTCCC).

Meanwhile, on Rarotonga over the weekend, police arrested three people – two of those being drivers, who tested over the legal limit for alcohol.

The third person faces a charge of being in contempt of court orders.

All three were remanded into custody at Arorangi Prison, awaiting bail for court appearances