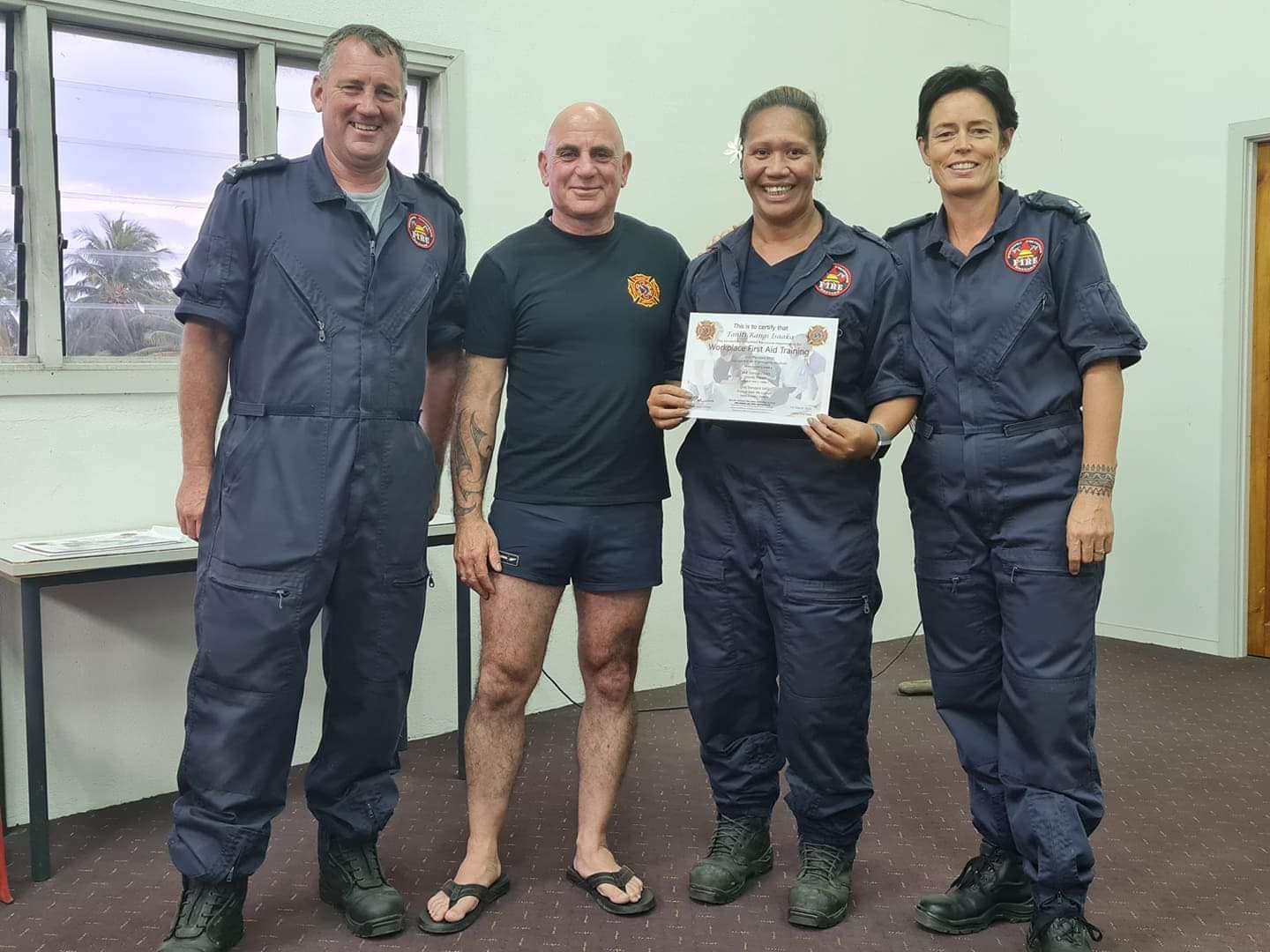 Puaikura volunteer firefighters have been refreshing and practicing their first aid skills over the last three to four months.

“These unit standards cover patient assessment and management of a variety of medical emergencies. The practical assessments involve various scenarios that test the firefighters’ ability to assess, plan and take the best course of action,” Moorfield said.

“Our first responders are trained to a proficient level which makes their skills useful in many emergency situations.”

She said the firefighters’ skills were recently used while assisting Te Marae Ora ambulance staff over the Covid-19 response period.

Moorfield said the volunteers management skills and driving abilities meant they were suited to help in the response.

She said the volunteers were able to participate in the NZQA unit standards because the director of Fire Rescue and First Response New Zealand, Phil Nesbit accredited the firefighters.