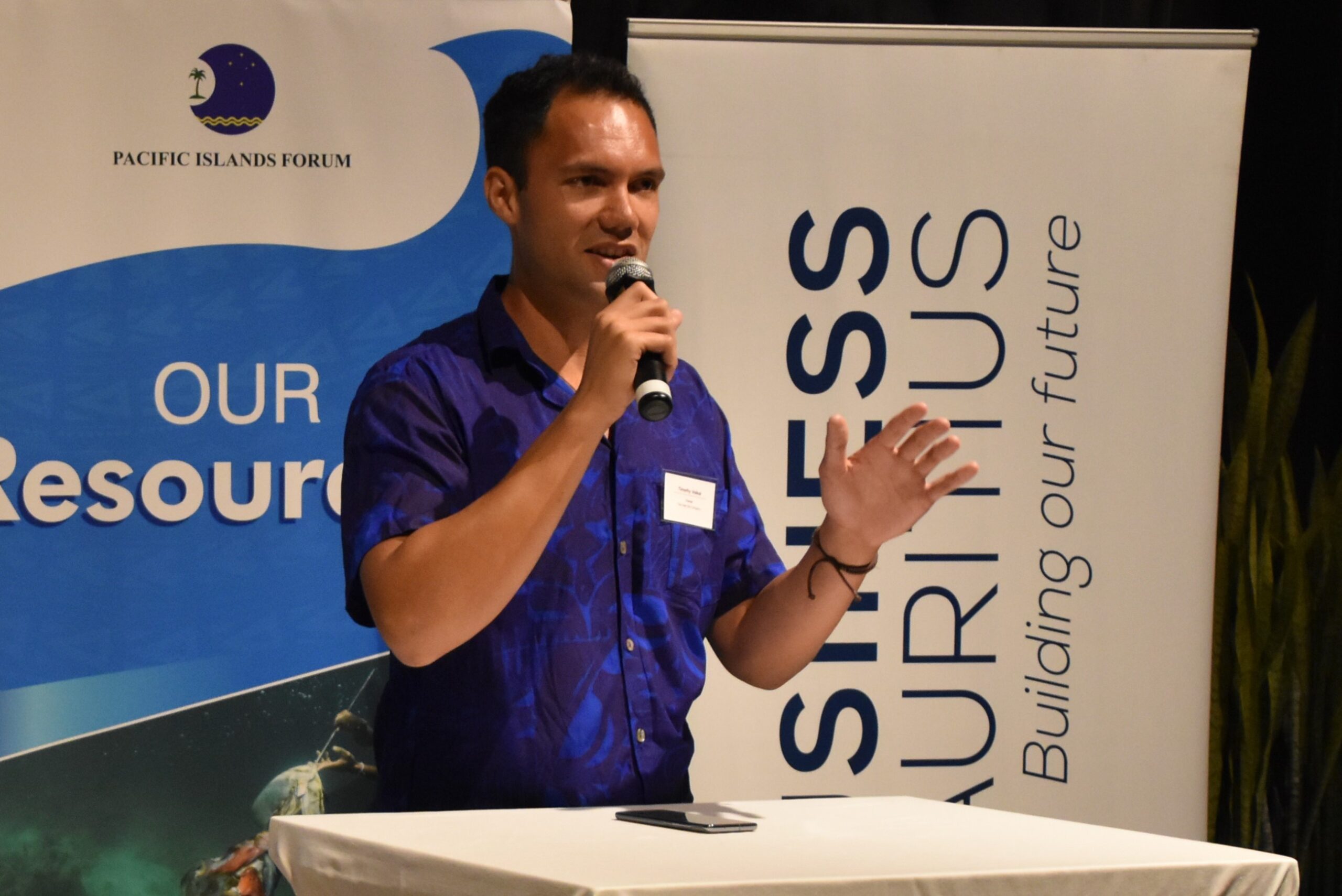 Vaikai was one of six private sector representatives across the Pacific who took part in the Pacific Islands Forum peer learning exchange programme between October 17 and 21.

The programme focused on private sector representation from the fisheries industry.

Rarotonga residents would have a continuous supply of fish from December, he said.

However, Vaikai said he could not go into detail about his company’s trading plans at this stage.

The Fresh Fish Company acts as a “middle man” between local fishermen and buyers.

Vaikai said Mauritius was “20-years ahead” of the Cook Islands, despite it being a small nation with limited resources.

“It was really good to see how they managed to build up their economy and their private sector to be one of the richest in the Indian Ocean, and just to see how we can improve on our side.”

He said clear legislation allowed fisheries in Mauritius to grow.

“The principal was the legislation was clear, it was simple, it was understandable, and it was pushed to the public.

“I just want to get a clear understanding of our legislation to see how we can improve and adapt.”

“Sometimes we want to grow a business and there’s a lot of bureaucratic measures to go through and the government can kind of get in the way, but Mauritius kind of eased up on that to allow their sector to grow.”

Vaikai said interacting with other Pacific delegates was a highlight of his trip.

“The atmosphere was very enthusiastic, everyone was very helpful with each other. “Technically we should be in competition with one another, but this spirit was more, ‘let’s cooperate with each other’.”