Rape accused to be sentenced 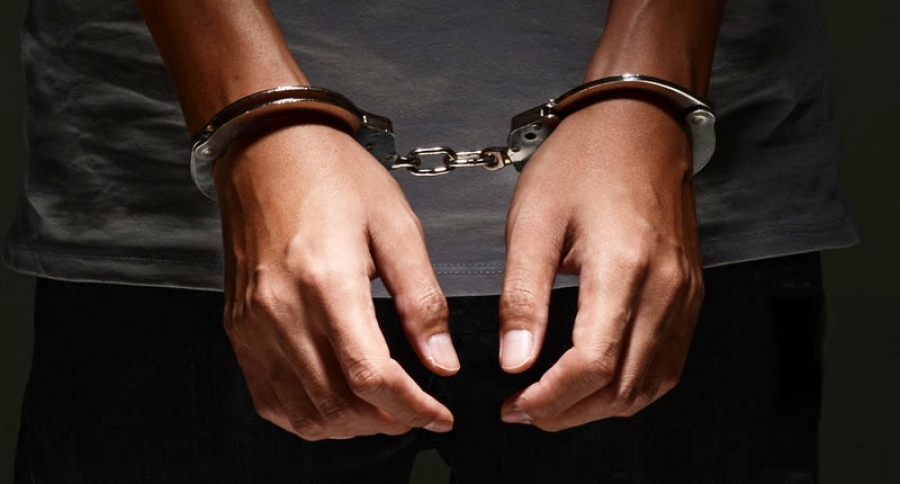 A Mangaia man has pleaded guilty to numerous sexual offences and will be sentenced next month.

He pleaded guilty to numerous sexual offences, including indecent assault on a girl aged 12 to 16, rape, and sexual intercourse with a female under care or protection.

The matter has been ongoing in the courts for more than 12 months, with Ngametuatoe first appearing in the High Court in October 2021.

He has been remanded on bail in Mangaia, but will have to be in Rarotonga in sufficient time before being sentenced by Justice Colin John Doherty in the High Court in Avarua on November 25.

Ngametuatoe’s associate George Pitt said he did not condone Ngametuatoe’s actions, but it “would be his family who ultimately suffer”.

“How will his children survive? It will be his family who will be punished the most,” Pitt said.

“The offences are historic and he’s a different person now.”