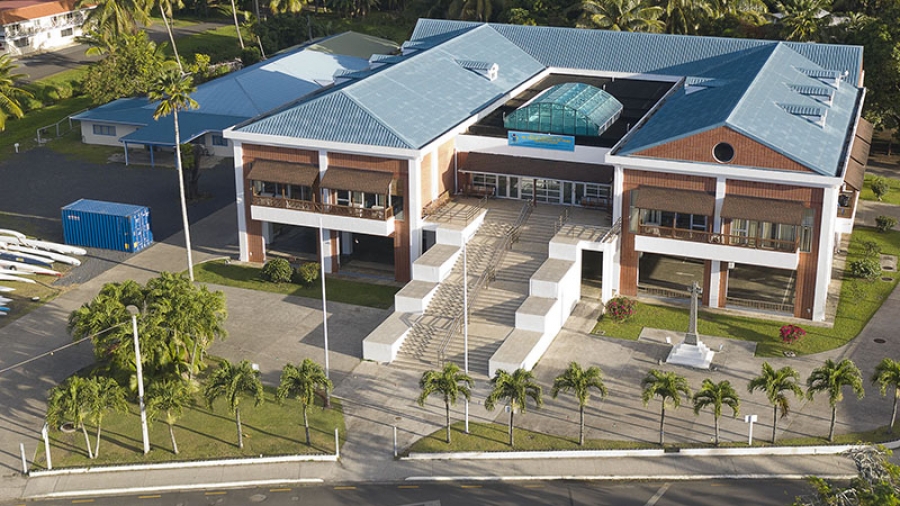 A man has entered a guilty plea to careless driving and walked away without a conviction.

He has been told to pay over $1000 in reparations.

Tuiate Turuariki, 21, appeared in the Criminal Court at Avarua on Thursday last week.

The court heard Turuariki crashed into the back of a car near the Vaima facotry. Police said he was not paying attention to the road.

Police asked for Turuariki to be discharged without conviction.

“The reparation is penalty enough for the defendant and there was no injured parties,” the police said.

Justice of the Peace Tangi Taoro initially denied police’s suggestion and said, “I think it (discharge without conviction) might send the wrong information or ideas out”.

However, JP Taoro changed her mind and discharged Turuariki without conviction ordering him to pay $50 for court costs on top of the reparation bill.