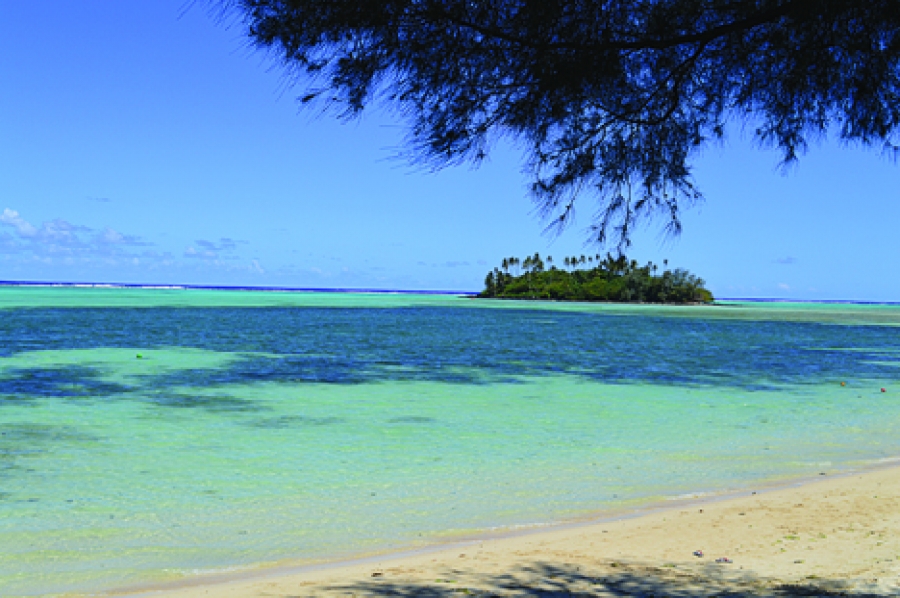 Government has labelled the extensive growth of algae in Muri lagoon a “national disaster.” The weed appears as a dark shadow in this photograph. 15121131

Calling environmental concerns over Muri Lagoon a “national disaster” was simply an attempt by government to snatch the $800,000 set aside for dealing with the aftermath of cyclones, claims lawyer and politician Norman George.

George is asking why, after 20 years of successive government doing nothing about problems with the lagoon, Deputy Prime Minister Teariki Heather suddenly elevated the current algae problem to national disaster status.

“Was it simply to snatch the $800,000 budget allocated for dealing with the aftermath of cyclones, while we are in the thick of the cyclone season?”

“We are not over-simplifying the Muri lagoon problems. The problems have been building up for many years and are not completely unexpected. We’ve all known about this for the past 20 years.”

George maintains the National Disaster Fund should be left for national disasters.

“We as a nation must accept that what is happening in the Muri lagoon and elsewhere around Rarotonga is the price of economic and population growth, which our past and present governments have neglected to address.

Emergency Management Cook Islands director Charles Carlson says he is not aware of any formal declaration having been made regarding the status of Muri lagoon.

Emergency Management has policies that govern access to and use of the country’s Disaster Emergency Trust Fund (DETF).

“The DETF is specifically established for emergencies and not for a long-term fix or recovery work.

“I have spoken with Minister (Mark) Brown about the Muri Lagoon issue and I believe this needs a long-term fix that should be addressed by government once they receive the report.

“Government will then appropriate funds to deal to the lagoon and it will definitely not be coming out of the DETF.”

Carlson says if the government declares Muri Lagoon a disaster area, all tourism operations in the area will have to cease until the problem was fixed.

“And I’m sure many of the operators won’t be happy with that.

“I’m pleased to see that the Muri community and government are working towards addressing the problem before it becomes a real disaster.”

Some local residents say the growth of algae in Muri lagoon has reached crisis level, and that Heather was right to elevate it a national disaster because of the risk of economic ruin for businesses in the tourism-dependent area.

However a recommendation to remove the fish traps in the lagoon to allow for improved water flow has been on the cards for years.

At a recent Ngatangiia community meeting, reaction to plans to also dredge an area of the lagoon was mixed, with several people asking for an Environmental Impact Assessment (EIA) to ensure dredging was an effective approach.