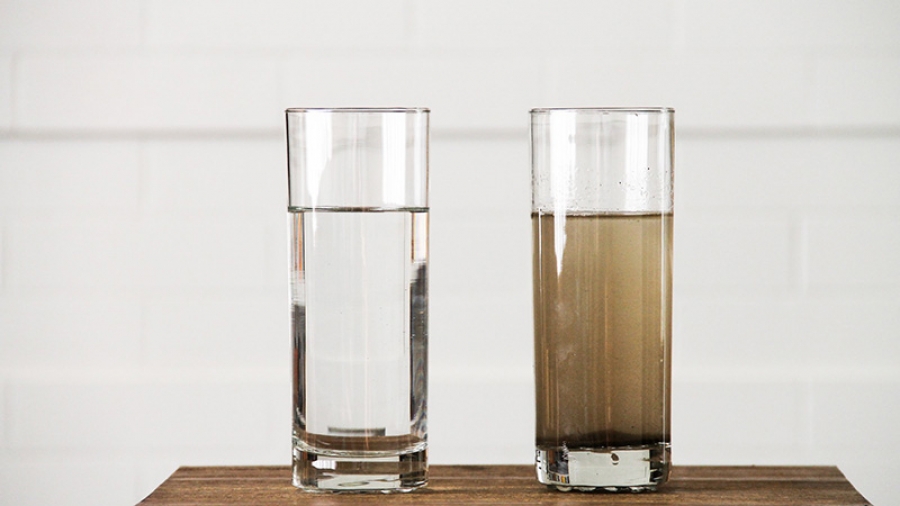 Like cocoa and not water is when trust has been eroded and when it instead needs to be acknowledged and built again, says Thomas Wynne.

OPINION: It is difficult to make a good clean decision using a murky process.

After watching the last of the three consultation on To Tatou Vai, I thought Tim Arnold summed it up nicely when he said sometimes you turn on the tap and it’s water, and other times it’s simply cocoa.

And that this consultation was necessary because water, its decisions and those of its people is about a relationship.

Sometimes water, sometimes cocoa, is a good analogy for how some people have felt about the process and for the many people at home and not at the meetings nonetheless they are also included in this relationship because water is about the people.

There were two key words that so many used through all three community consultations and these were trust, and reassurance. Trust is like a rubber eraser, the more you use it and need it to hide what you may have written the smaller it becomes and trust is something that governments should endeavour to build with its people and not erase.

Like cocoa and not water is what happens when the Opposition do not hold the government to account in Parliament and legislation is allowed to pass the passages of parliamentary process without critical scrutiny, evaluation and opposition.

A healthy democracy has a robust government, and an even more robust opposition that hold the government to account because that is their job.

Now the consultation is happening in the communities and maybe this discussion should have been initiated in Parliament rather than the necessity to have it now in the community which is also necessary.

Like cocoa and not water is when people do not have the assurance that government is simply telling the truth and or has their best interests at heart or simply that what they say is what actually is going to happen or has happened or will happened.

The process that we have seen is what should have happened in Parliament with the analysis of each point of the proposed bill and to take out those aspects that are disagreeable and not agreed on and for those that are agreed on to remain.

Like cocoa and not water is when trust has been eroded and when it instead needs to be acknowledged and built again.

Relationships, be it personal, family or even those with our government must be built with a sense of trust, because the opposite of trust is suspicion and suspicion is the breakdown of a relationship and is instead replaced with misinformation, people at other ends of a table and generally accusations and name calling that just further divides both parties and polarises them instead of bringing them together.

One can’t help but think that the communications of this project were like cocoa, that somewhere in the engagement with community previously was not as clear as possibly understood and as time has gone on it has looked more like cocoa than before.

If there is one thing I am learning every day in my current role with the government here in New Zealand, is their ability to communicate their ideas, and to build trust in such a way that the request to lockdown a whole country and its economy was met with a team of five million that on the whole, and not all, said we must do what we must for the greater good.

Communication is essential for trust to thrive and grow.

Good clear communication builds trust because not only do we hear what the other is saying but more importantly we get that sense that they also want what is best and have considered our wellbeing in the process and not made a decision without us, or simply made a decision then come to us after that decision was made.

Consultation is two way or it is not consultation. Consultation takes into account the wider views because that kind of consultation is definitely crystal-clear water, and not muddy cocoa, because it turns mistrust into trust, takes doubt to reassurance and builds relationships.

That is a governments responsibility and one that will either work for or against whatever it decides to do, be it water, epidemic management or the opening of ones borders to the world.