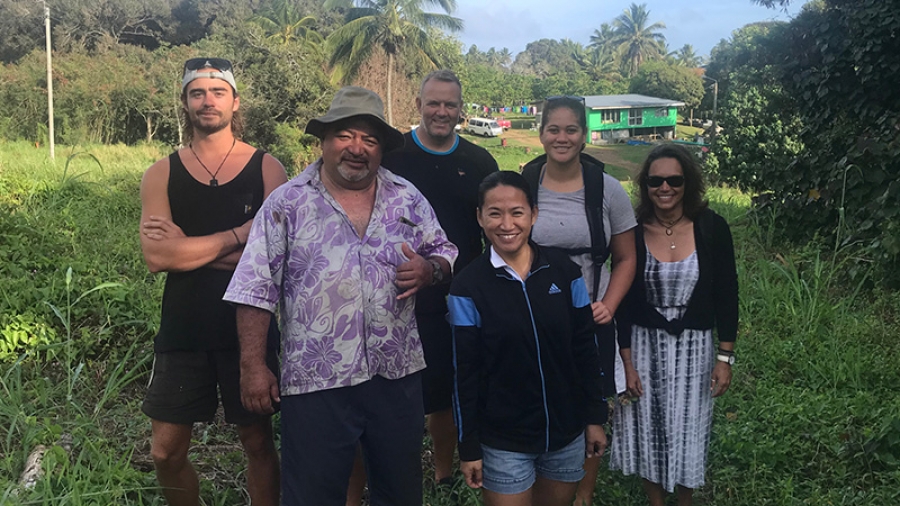 OPINION: In the past, a nom de plume, gave opportunity to defile and destroy with hate and loathing, and remain unaccountable.

My nana, used to say “Ruth there is one four letter word you should learn, it’s called Tact”.

Defined as “a keen sense of what to say or do to avoid giving offense”, I later saw “tact” as a socially acceptable “white lie”. People would rather believe an elaborate lie, than the simple truth, and deliberated, my name must have a silent ‘T’ at the front (T)Ruth.

Dale Carnegie’s bestselling book “How to Win Friends and Influence People” gives six easy ways to make people like you. Smiling, using a person’s name, be a good listener, talk about the other persons interests, make them feel important and do it all sincerely. These are valuable lessons we teach our children so they “play nicely”.

It’s also important in the workforce, to ensure a cohesive and companionable working environment. The goal is to gain others trust and confidence, so you increase your sales, votes and company profits.

It works for the majority of the time and people, but then there are some who read Jonar Nader’s book “How to lose friends and infuriate people”. They’re called, rude, abrupt, alpha personality, “have no filter” or lack tact. These people say it like it is, they don’t pretty it up, they’re just “honest”. They have the courage to be disliked, because, frankly, life cannot be candy coated all the time, we can’t bubble wrap ourselves so we’re never disappointed or faced with another’s opposing view.

When I suggested community work for a wage subsidy, and when Government money runs out, local workers be given priority, letters to the editor called me racist and a white supremacist. I took them as a reflection of how they see the world, which obviously differs from mine. So be it.

At the same time the renewed call for nom de plume letters, was raised. Personally I’m a fan of them for the very reason highlighted in a text I was sent “… Kia Orana Ruta,Thank you for highlighting in today’s newspaper what many Cook Islanders and people living and paying tax in the Cook Islands want to say but afraid to speak out for fear of job losses or family retribution…”

It’s for this reason I write on issues from the viewpoints of local people who are unable to. Speaking up can and will infuriate some people, but not everyone. I’m reminded of this regularly when people tell me in person, they agree with me and to keep writing for them.

But it was a private message of hate and racism that re-enforced to me why the paper has refused to run them.

There are people who practice Dale Carnegies principles, primarily, to achieve their goals of business success, but it’s a façade to their deep, seated beliefs they hold to their true self.

In the past, a nom de plume, gave opportunity to defile and destroy with hate and loathing, and remain unaccountable, and was often taken.

I was blocked from replying, instead they gave me the power to name and shame them. Peter Parker’s uncle said: “With great power, comes great responsibility” – just because you can, doesn’t mean you should.

Living with hatred can bring disharmony and ill-health to a person’s heart, mind and body, that in itself is punishment enough.