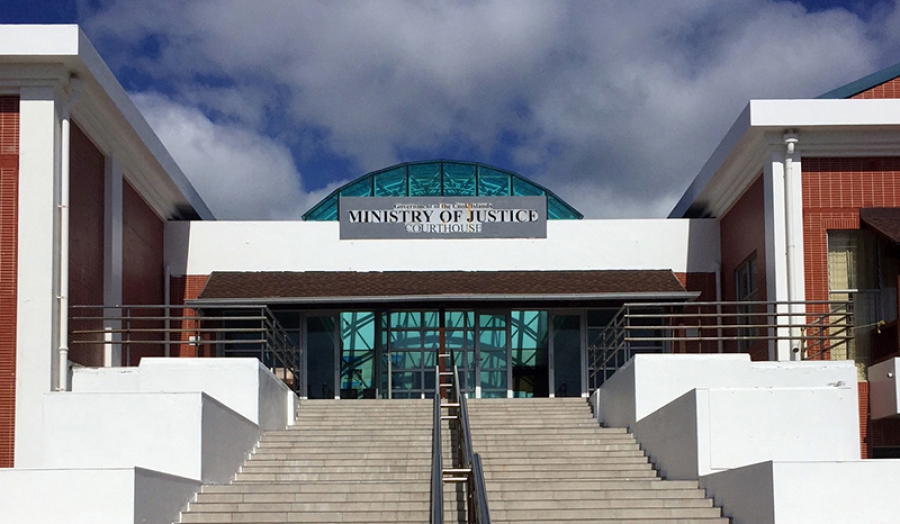 Writer Ruta Mave says: Those who steal out of need will crumple with remorse, but those who do it from need will just play the system.

OPINION: Those who steal out of need will crumple with remorse, but those who do it from need will just play the system.

Many moons ago I had a night out with Captain Morgan rum. I came home late, my mother was not pleased.

The next day with a vice around my head, kitty litter in my mouth and my insides, inside out, my mother put me to work in the sweltering heat.

It was brutal, but now, I avoid Captain Morgan and anyone remotely related to him.

It’s like the circus elephant: as a baby it is chained to a stake by the heaviest chain, there is no way to break free, after a long while the adult elephant has long given up and can be held by a small rope with no resistance.

Zero tolerance works on the basis, if you treat the small things in an over large way you reduce big scale problems occurring.

When Rudy Guiliani became mayor of New York there were approximately 1600 murders every year. Guiliani applied the zero tolerance principle, engaging the co-operation of the law court system.

When a kid broke windows of an empty building they got a punishment larger than the crime. The deterrent ensured the kid didn’t go to the next step of, breaking into and stealing.

The heavy chains on the kids’ offences meant older offenders became wiser or accepting and the upshot was murder rates reduced to half.

In the paper we see the same offenders appearing in court, and lawyers pleading to give them a break, quoting they had a difficult childhood. Well, so did I.

As adults, you make a choice to follow or rebel your childhood, you can set your own path. Letting offenders off with a slap on the wrist doesn’t deter them, so they go on to larger offences like robbery and arson.

We have a new Prison Corrections Ministry and Minister, who should be leading the way forming pathways to turn around offenders as he has himself.

The probation system works to find ways to rehabilitate someone who has strayed from the straight and narrow. But often the same sentence is given to those with differing motivations.

For example, if someone steals money, the court should determine if the action was motivated by need or greed.

Consequently, the sentences should be different. Instead, JPs give allowances for good behaviour before culprits are sentenced.

The fact the accused may be a loving mother, pillar of society, goes to church regularly, shouldn’t distract from the fact the woman stole a lot of money from the community she was supposed to serve.

You can put someone on probation and they can attend workshops, to rehabilitate them, but if you don’t address the underlying problem they will reoffend as the consequences have not been such to deter them.

If motivated by greed, first time offenders are not first-time abusers, they just haven’t been caught, or not charged as the prosecution route is harder on the victim than the offender.

The needy will crumple in court with grief, fear and remorse they need support and guidance and will do well with the workshops.

The greedy will play the system, say the right words and steal again at the next opportunity. We need to employ a guiding system that understands, sometimes you have to be cruel to be kind.