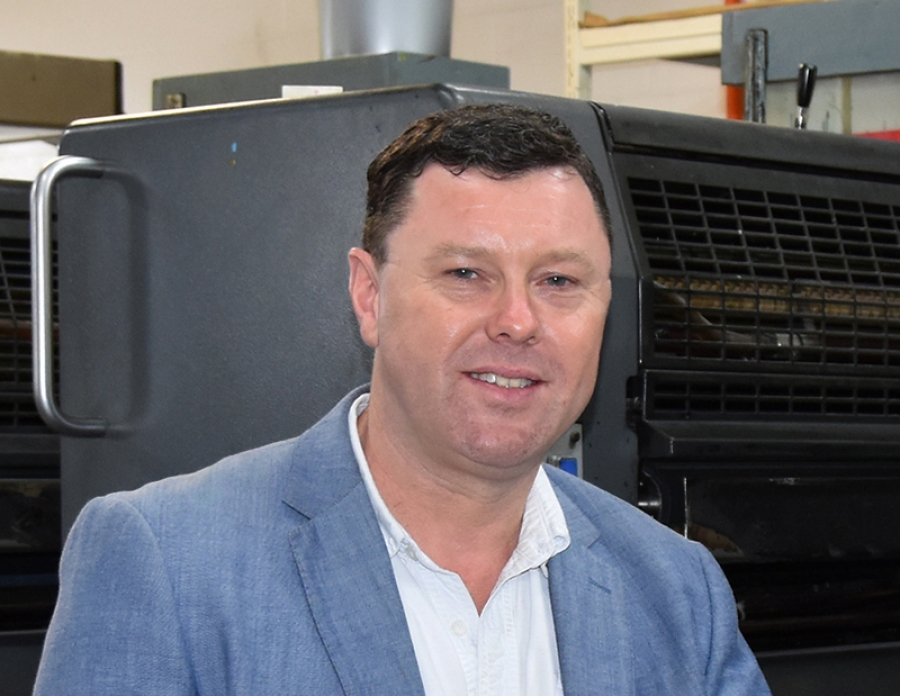 It’s evening and cars are parked askew around the Muri Meeting House and the police station next door. The air is warm, the atmosphere close, inside.

“In Tonga meth’s gotten out of control and police are struggling to deal with it,” warns a speaker, on his feet at the front. “We must learn our lessons from Tonga.

This speaker is no firebrand, sparking fear of drugs in the community. This man in a blue shirt is Maara Tetava, the commissioner of police.

His call is for the community to support the police, to let them know of anyone using methamphetamine, of anyone dealing it.

Earlier, police had been accused of failing to take the problem seriously. Now, police are determined to show they are part of the growing momentum for change.

“Rather than a talkfest, let’s show what we can do with our actions,” Tetava says.

But the senior officers accompanying the commissioner also nod, as speakers point out that this is far more than a law and order problem: it will never be possible to stop all the drugs at the border.

More important is that communities support those addicts who need help, and support the families endangered by the erratic and sometimes behaviour of their loved ones.

At a national level, a leadership group is forming to develop evidence-based principles underlying a public/private action plan.

And in Muri this week, the Takitumu community this week pledged to act locally; through education, through supporting those who are hurting, through setting up rehabilitation programmes for those who are sick and addicted.

Other communities will follow their lead – because this is bigger than any one district.