Cheapest fares to Cooks, no returns 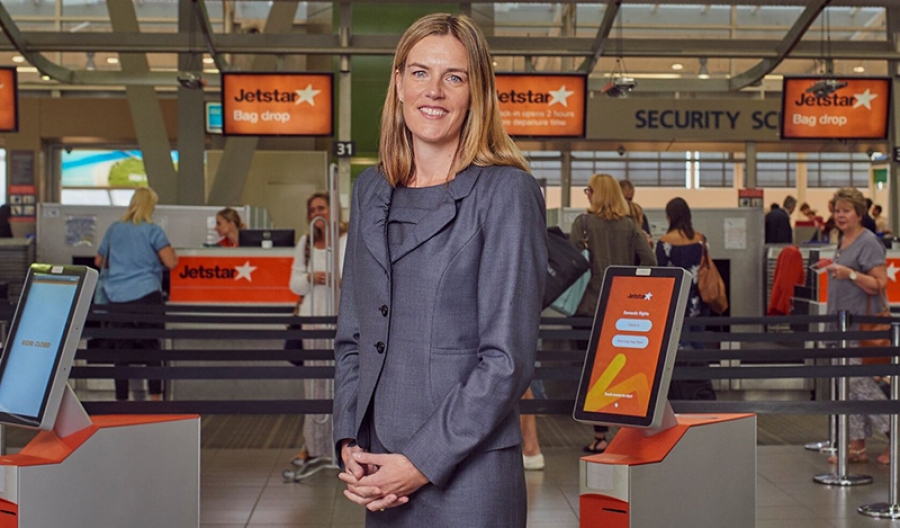 Catriona Larritt, the Jetstar boss responsible for customers, is hoping for more passengers checking in. 19060903

JETSTAR is celebrating its 10th anniversary in New Zealand by announcing some of the cheapest airfares ever to Rarotonga. Tourists and returning Cook Islanders can travel one-way from Auckland for just $159.

Already the budget fares are being snapped up – although there’s no word on what people are paying to return to Auckland.

“We launched the route with three services a week and last year we increased our regular weekly frequency to four flights a week.”

The airline began flying to the Cook Islands in 2016 and has not looked back. “In response to customer demand we’ve added another two seasonal services a week.”

About 600 more tourists will travel to the Cook Islands every week from July through to October this year, via Jetstar. The additional flights will add more than 30 return services to the route during the winter season, carrying several thousand extra passengers.

“We expect our additional flights will entice even more Kiwis and Australians to head to this tropical paradise for a winter holiday in the sun,” Larritt said.

There is some doubt about how beneficial Jetstar’s budget-conscious tourists are to the Cooks.

A 2017 visitor survey found that, during their stay in the country, each Jetstar visitor spent about $450 less than a passenger arriving on Air New Zealand.

Other countries are targeting higher-value tourists, and the Cooks have been advised to be similarly strategic. “It’s not saying one is better than the other or worse than the other,” Professor Simon Milne of the NZ Tourism Research Institute said at the time. “It’s just something to think about.”

The survey also revealed visitors flying with Jetstar tend to be younger, while people above 50 years of age chose to fly with Air New Zealand.

Nonetheless, Jetstar has been adamant that their flights bring a big benefit to the Cook Islands economy.