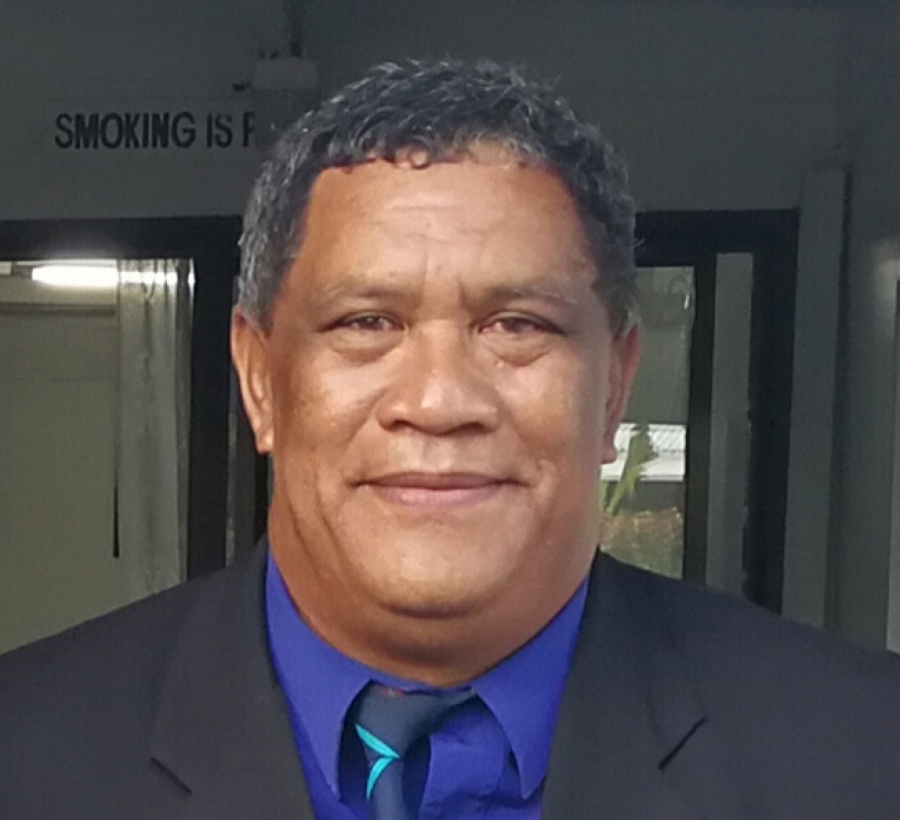 Too much time and money will be wasted if the case for a new Maori name for Cook Islands is pushed.

House of Ariki president, Kaumaiti Tou Ariki has said he wants the case of giving Cook Islands, Kuki Airani, a new Maori name to be “put to sleep”.

“Too much money and time has been spent. We need to accept that this is not going to happen for a very long time,” he said when he spoke to Cook Islands News yesterday.

It was announced on Monday that Cook Islands leaders including Mataiapo Daniel Mataora and members of Aronga Mana have shortlisted Maori alternatives to complement the nation’s English name. They have drawn up a list of 117 alternatives in the search for a meaningful name to complement the English language “Cook Islands” and drafted a report for the House of Ariki which has been provided to ministers.

“We want an indigenous name,” she said.

She would not be drawn to indicate a personal preference, but said she would like to talk to Prime Minister Henry Puna if that proved necessary and to speed up progress.

But Tou Ariki said he was not aware of the conversations that had taken place and wanted discussions put on hold.

And most locals seem to agree.

Jack Morris Mare said if there is a name change he wouldn’t call himself a “Kuki” any more.

Mii Ratai asked what was going on with Aronga Mana.

Teroro John said there were important things to worry about like education and health.

“We are well-known in the world and yet people want to change it. People will start asking where is this place!”

When the idea was first mooted to give the country a new Maori name in March last year, Tou Ariki was part of a naming advisory committee, chaired by Mataiapo Daniel Mataroa, where initially the only idea suggested was to retain Cook Islands as well as the Maori transliteration Kuki Airani.

A report compiled by the advisory committee was presented to Cabinet with about 60 Maori name suggestions.

House of Ariki and Cultural Minister George Angene was also part of that advisory committee but this time round has agreed with Tou Ariki and said too much time and money had already been spent on this issue.

“We are not supporting a name change. This has been going on since last year,” he said.

“Cook Islands with the Maori name Kuki Airani is what we as a people identify with.”

It’s not the first time the country has mulled over a name change.

In a referendum in the 1990s, 69 percent of Cook Islands residents voted to retain the name.