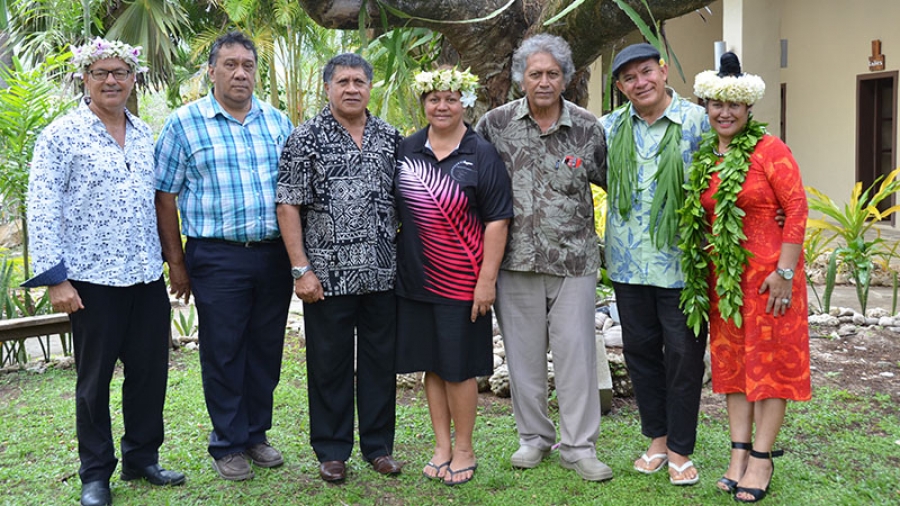 The Democratic Party Opposition is strongly urging the government to tread carefully with the controversial bid to abolish the Koutu Nui.

The party says should Cabinet decide to proceed with this, they have to undertake extensive national consultations with aronga mana and the public.

Party co-president Tupou Faireka added there is a long list of considerations Cabinet has to thoroughly go through and tick off when deliberating the request that’s apparently come from the House of Ariki.

The submission has been tabled by Minister George Angene, who will most likely again be appointed minister responsible for the House of Ariki.

Faireka says before any money and time are spent on the submission, Angene “better be one hundred and one percent certain” that he will get two-thirds majority support from Members of Parliament for the proposal to end the existence of the Koutu Nui.

“He’s going to need both sides of the House to support this, so he better make sure there’s backing for this, and that the aronga mana and public also support it.
“While respecting the House of Ariki to make requests it wants to, the Koutu Nui is also made up of aronga mana, our traditional leaders. Our custom and legislation have deemed that they are entitled to have their own body and to have it formally established by legislation.”

Faireka says changing existing legislation to suit the submission made by Angene and the House of Ariki is “no small matter.”

“This will mean changing our Constitution, an expensive exercise that the public will need to be reassured is necessary in the national interest of our people and abolishing the Koutu Nui will serve the greater good of our country.

“Is this something that urgently needs to be done at this time and is the expenditure justified, when our country is struggling financially and our economic future is still uncertain? Would doing away with the Koutu Nui be a progressive step, or taking us backwards?”

The Democratic Party Opposition is recommending that Cabinet be very clear about the ramifications of the Angene/House of Ariki submission and what the consequences might be of such a decision.

The Koutu Nui is a body of traditional leaders which has been mandated by legislation to safeguard the welfare of the Cook Islands people.