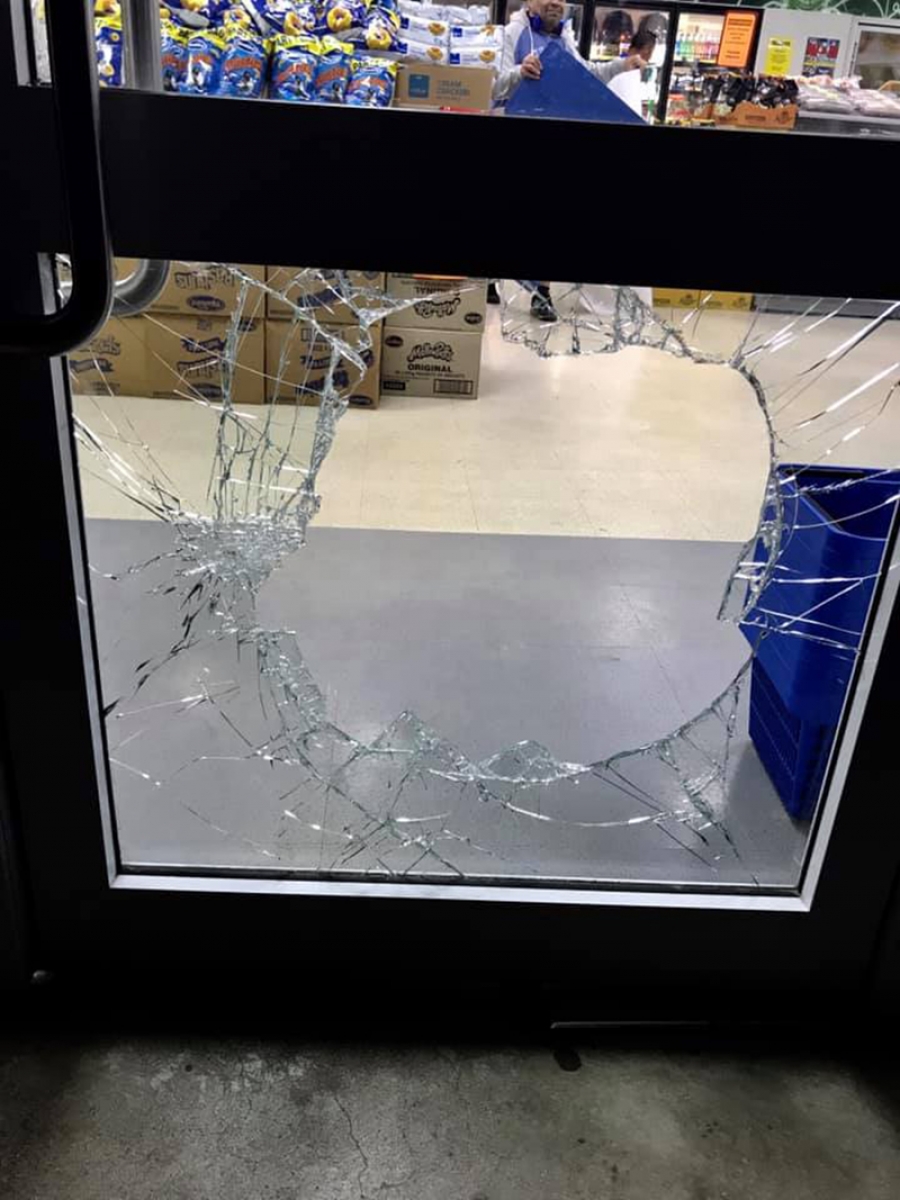 Police are going through a CCTV footage and are following leads to arrest an alleged culprit who broke into the KAPS Matavera supermarket.

Police were alerted around 2.45 yesterday morning, when one of the neighbours heard a loud “bang” in front of the store.

KAPS Matavera manager on duty, Ngamata Puiri said the neighbour alerted the police and went out to check the supermarket.

Puiri said the front door was damaged and the culprit did not take much, except aimed for the liquor compartment alleged to have taken some packs of Woodstock.

He said it had shocked them as they thought that the security cameras around the premises would deter people from breaking in.

The public is urged to contact police if they have any information.