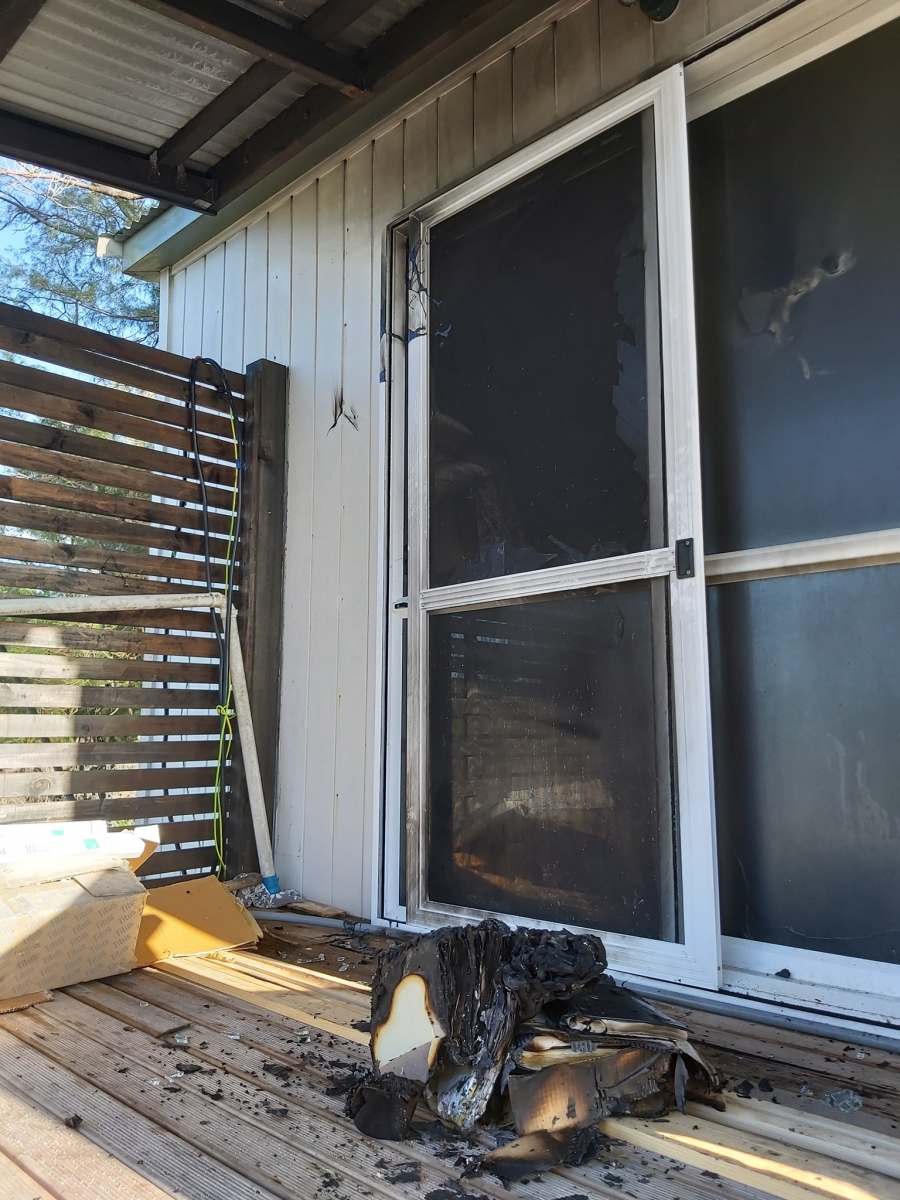 A day after a High Court judge sentenced the Mart Arsonist to prison, another young man has been charged with setting a fire.

A 23- year old man was charged with arson at the weekend, say police. He has been remanded in custody to appear again on August 22.

The man was advised to seek legal representation. He did not enter a plea.

It’s alleged he was involved with an alleged break-in and setting fire to a property near Avana Point in Ngatangiia, in early August.

motorbike in the Avana area, on the night of the incident.

Damage to the unit was limited to the frontage and part of the interior, say police.