‘Quiet’ weekend ends in a bang 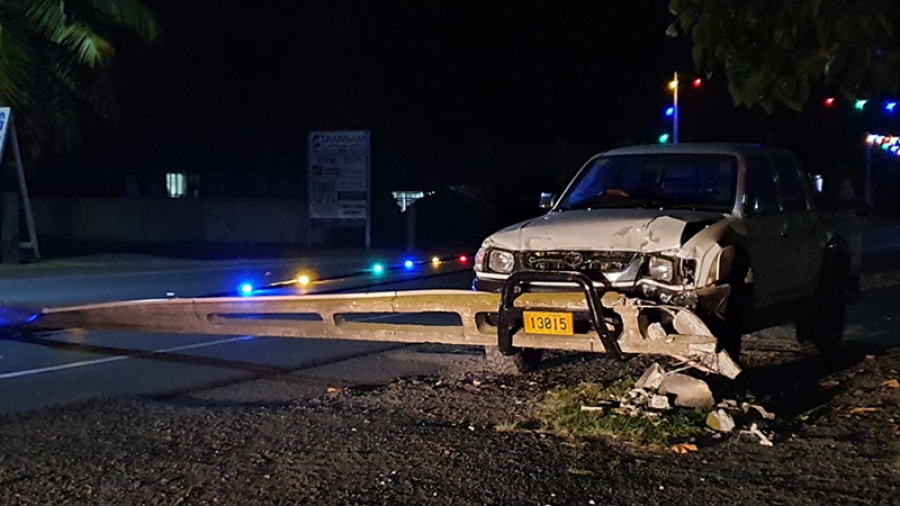 Police were last night investigating an accident involving a truck which smashed into a Te Aponga Uira (power) pole near Avatiu harbour.

The incident occurred around 8pm.

Police spokesperson Trevor Pitt did not have the details of the incident when this edition went to print last night.

Pitt earlier said there was no major incident at the weekend.

There were no arrests or break-ins, he said.

However, Pitt said there were couple of thefts, two assaults, domestics and noise complaints and one minor crash on Saturday night.