No plea on theft charge

Wednesday 6 May 2020 | Written by Losirene Lacanivalu | Published in Crime 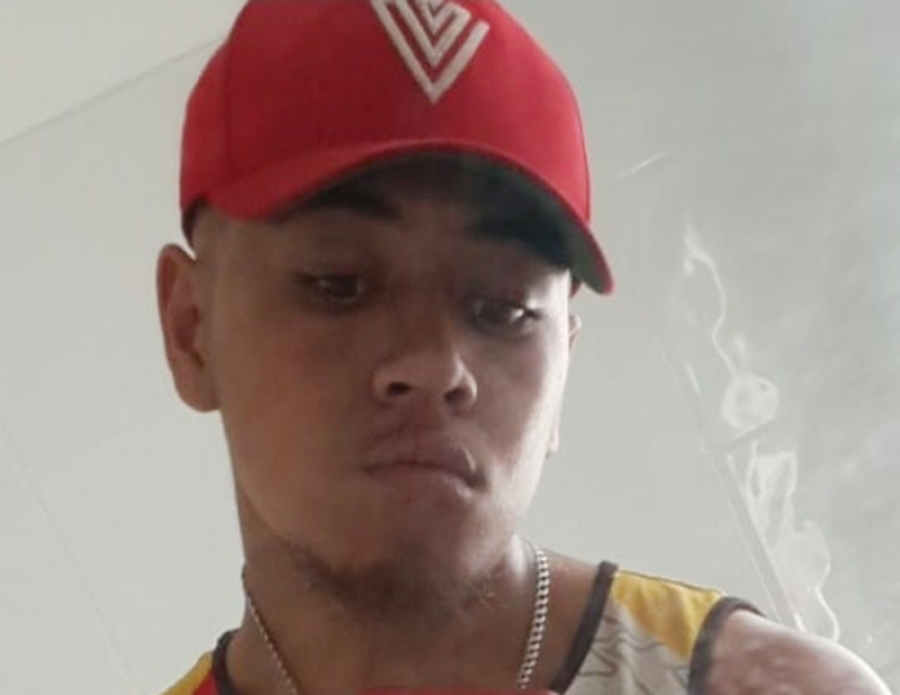 David Tonorio, who is serving time at the Arorangi Prison, is yet to enter pleas on his new burglary charges.

Tonorio’s co-offender in the Tex Mart burglary matter in 2018, was earlier sentenced to 12-months’ probation.

His case is adjourned to June 25.