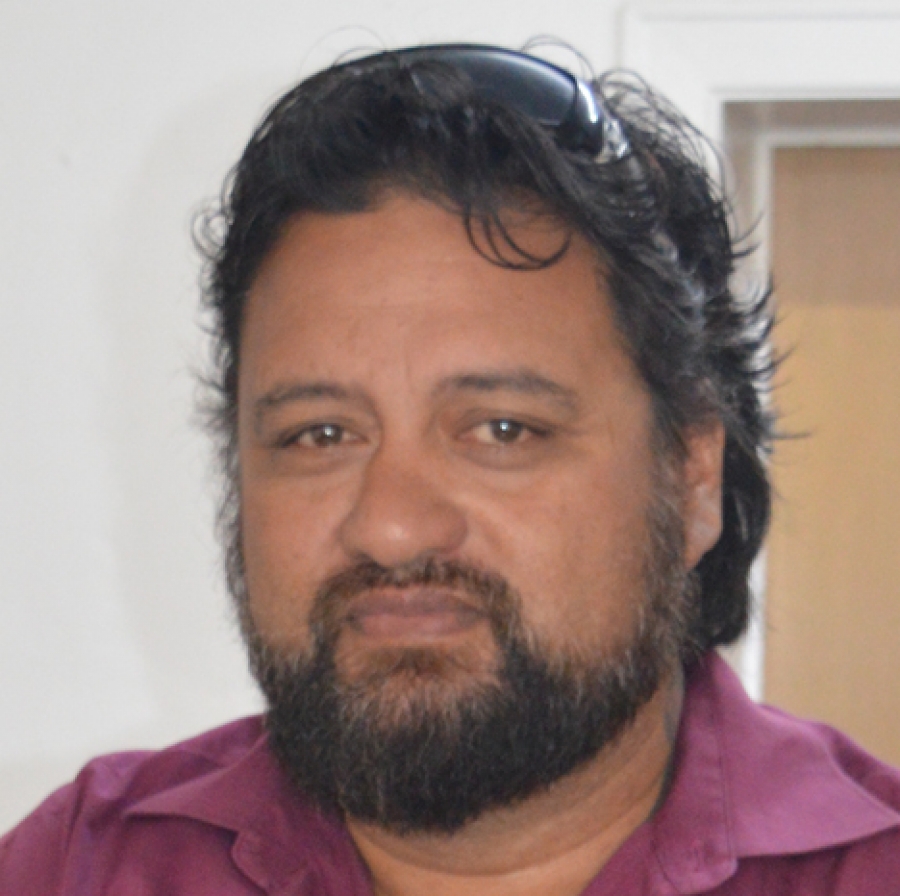 After almost 20 years of campaigning by workers, the Cook Islands government is finally applying to become a member of the United Nations’ International Labour Organisation (ILO).

Minister of Internal Affairs Albert Nicholas said he was pleased to announce that the Cook Islands is applying to become a member of the organisation, that can assist in promoting rights at work, encouraging decent employment opportunities, enhance social protection and strengthen dialogue in handling work-related issues.

“By becoming a member of ILO, the Cook Islands will have access to technical and advisory services, seminars, workshops, training and fellowships,” he said.

“In accordance with the ILO three party form of membership, the Cook Islands membership will comprise representatives from government, employer, and employee associations.”

The foundation for economic advancement is the growth of the Cook Islands labour force, he said.

“However, increasing the size of our work force must go hand in hand with providing support services. Our labour force is changing and the demands of employers and employees are increasing.”

Cook Islands Workers Association president Anthony Turua said the organisation is happy with the move, as they have been campaigning for the Cook Islands to become a member for almost two decades.

“The response that we get from ILO is going to be tremendous in terms of capacity building and policy,” said Turua.

“I want to congratulate government for stepping up on this.”

However the New Zealand government has supported the Cook Islands’ application to join the ILO, he said.

Ministry of Internal Affairs secretary Bredina Drollet said that although there are no formal membership criteria, the Cook Islands only meets six of the eight fundamental conventions of the ILO.

“Even if these are not ratified, member states must report on these conventions,” she said.

The eight fundamental conventions range of freedom of association which allows groups like the Cook Islands Workers’ Association to form, and the right for employees to collectively bargain.

However the Cook Islands do not meet requirements of the child labour convention or the equal remuneration convention, which Drollet said will ‘require more work’ and legislative change.

The Cook Islands will be making a formal submission at the ILO Annual Conference next month.