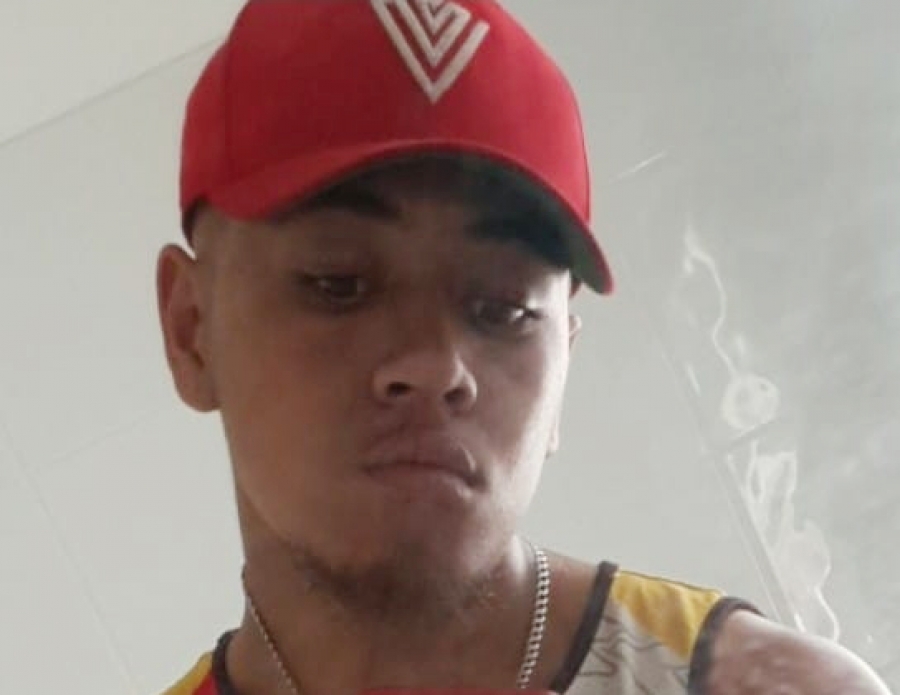 A 12-member jury delivered a guilty verdict on the arson case before Judge Colin Doherty at the High Court yesterday.

He will be sentenced on Friday at 1pm.

It took three hours for the jury to deliver their unanimous verdict on the three arson charges.
In making their closing submissions, Crown Law’s prosecutor Jana Epati said the alibis presented by the defence were inconsistent.
Epati said the Tonorio family who were defence witnesses said a lot in court that was very different to their police statements.
Tonorio had even said before the court that they had family meetings before giving evidence, she said.
“They were not being truthful - they were protecting him,” Epati told the court.
Epati argued that Tonorio was lost in his lies when giving witness testimony.
She told the jurors to put aside and reject the family's testimony.
Epati attempted to persuade the jurors that Tonorio did tell his friends he lit the fires and that his friend Poapii Nicholas's evidence was unreliable. Nicholas had changed his statement last week saying in court that he lied to the police in accusing Tonorio.
Epati said when Tonorio admitted to his friends that he started the fires, he had been telling the truth.
Defence lawyer Norman George encouraged the jurors to base their decision entirely on the evidence presented.
George said in terms of Tonorio admitting to having pre-trial family meetings: ''What else are they supposed to do? They are a family.''
He submitted that the Tonorio family did not memorise their statements to the court, but gave raw, honest testimony.
George also said the Crown focused on “silly little things” such as who rode on the bike with the accused on the night of the Friendly Mart fire.
He claimed the Crown case was based mainly on unreliable evidence from Tonorio’s four friends and scientific evidence.
George reiterated there was no fingerprint evidence at the crime scenes, and the Crown’s case relied on his client’s friends.
''You can't be satisfied on hearsay.''
He added that there could be three different people who started the fire and that somebody committed the arson, but it was not Tonorio.
"Police took a short cut, the culprit is still out there," George said.
Judge Doherty reminded the jurors that it was their view that counted and they had to consider all evidence presented by both the Crown and the defence.

He advised the jury to treat Nicholas’s evidence carefully or set it aside.

Tonorio will also be sentenced on one count of burglary, theft and wilful damage on Friday. He has been remanded in custody and a probation report was ordered by Judge Doherty for sentencing.