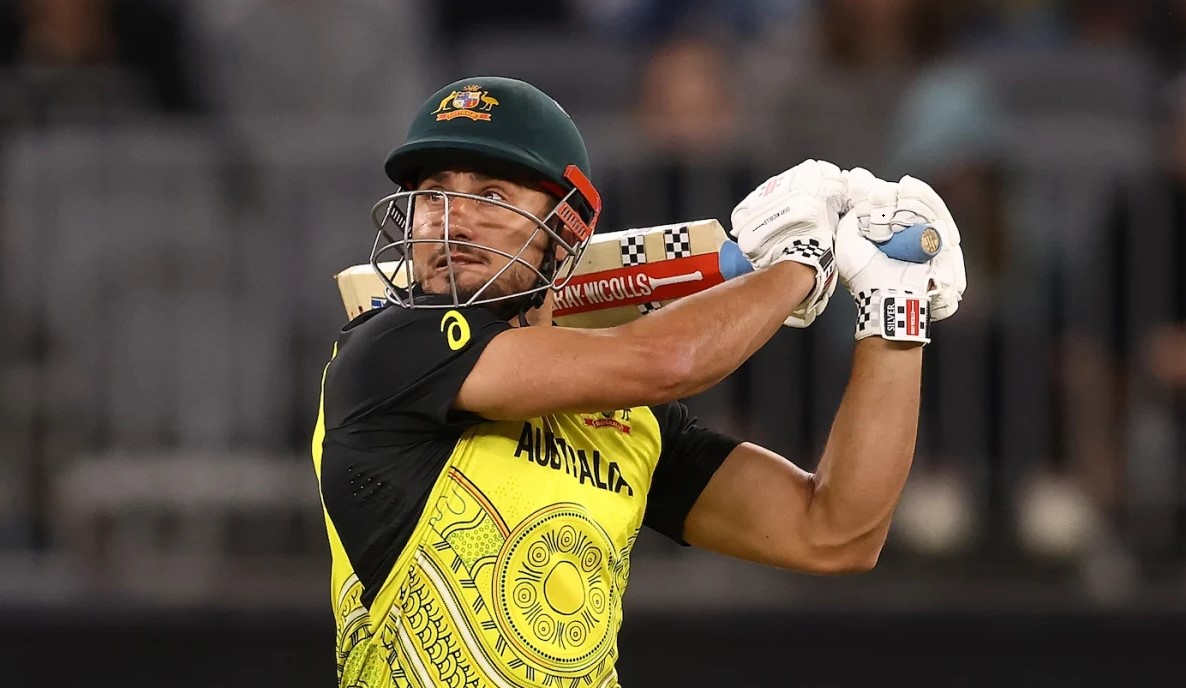 In a must win game against Sri Lanka, hosts and defending champions Australia were in a spot of bother until a blistering innings from Marcus Stoinis won the game for them. Analyst Rahul Patil looks back at all the action live from Australia.

If Australia were given a choice I am sure they would love to play all their matches in Perth. Their tall fast bowlers love the pace and bounce the wicket offers and their batters like hitting through the line of the ball on a true surface. The 89 run loss to New Zealand in Sydney meant that this was a must win game for Australia and they had no hesitation in winning the toss and asking Sri Lanka to bat first with an aim of restricting them to a low total and then getting to the target as quickly as possible to improve their net run rate.

As expected the Sri Lanka batters struggled to come to terms with the pace and bounce of the Perth pitch and it was only due to a cameo by Charith Asalanka (38 not out of 25 balls) that they managed to put a par score of 157 on the board.

In reply Australia was struggling too and at 89 for 3 in the 13th over they still required 69 runs off 46 balls to win. But then a category 5 storm called Stoinis hit Sri Lanka and the game was over in the next 25 balls. Stoinis smashed 59 from 18 balls at a strike rate of 327.77 including 6 sixes and 4 boundaries. It was power hitting of the highest calibre. To put things into context the next highest batting strike rate across both teams was a distant 200. Last world cup too Stoinis played some crucial innings for Australia and his bowling is an added bonus. Australia won with 21 balls to spare which improved their net run rate from -4.450 to -1.555. Their chances of making it to the semis are still low but all they can do is win the rest of their games and try to increase the margin of victory. Sri Lanka will have to forget this one quickly and focus on their next game as they are still in the hunt for a semifinal spot.