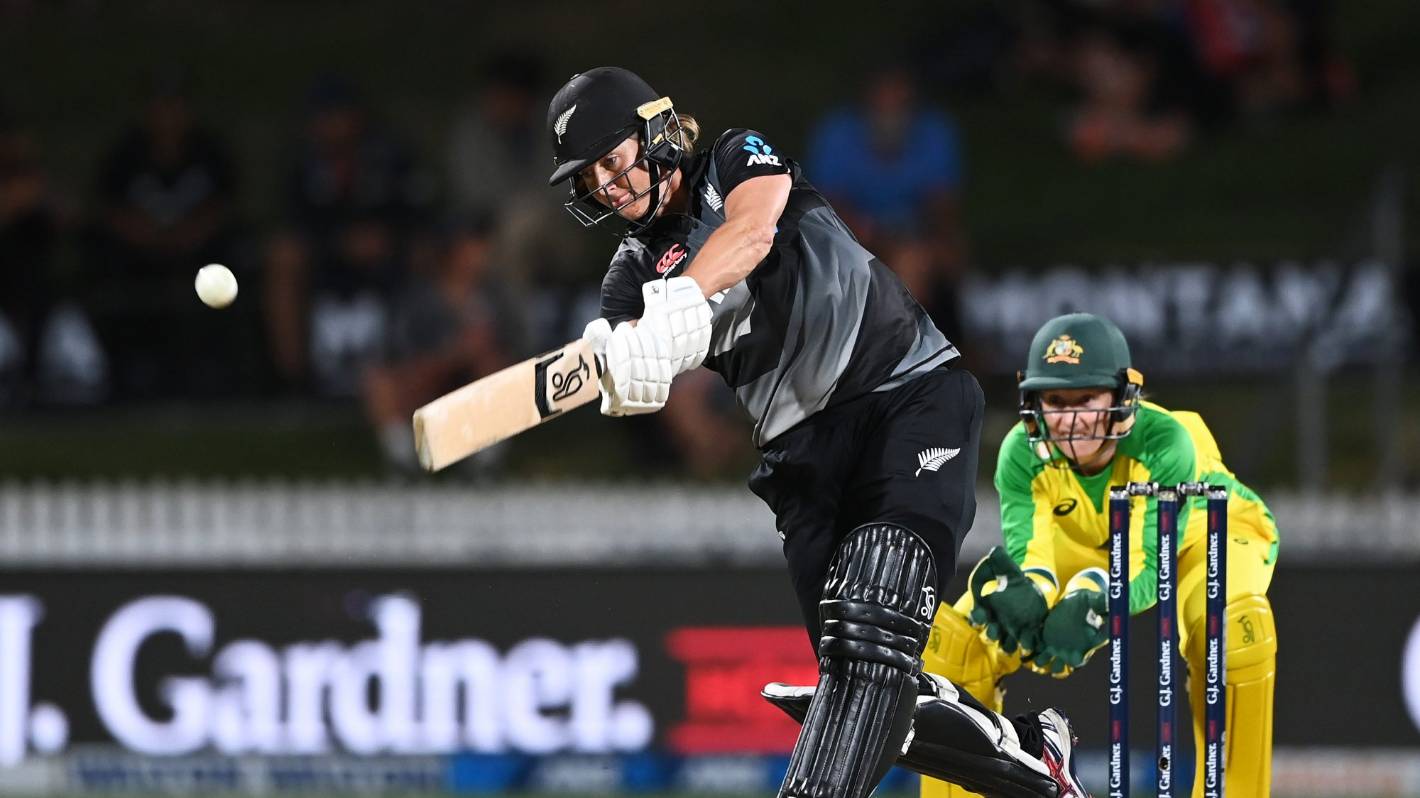 Sophie Devine and the White Ferns will play two warm-up matches in Lincoln prior to the 2022 Women's Cricket World Cup. ANDREW CORNAGA/PHOTOSPORT/22012515

Changes, and in some cases cancellations, are on the table for sports organisations and major sporting events after the shift into the Covid-19 red light setting in New Zealand.

Like many, sports administrators and event organisers were busy working to find out what the new ground rules meant for them.

That included organisers of the Cricket World Cup, due to kick off on New Zealand soil in less than six weeks.

Just how many Kiwis would be in attendance to watch the world’s best women’s players was now up in the air.

But Sports Minister Grant Robertson said the event would “absolutely” go ahead.

“Obviously, we don't know how long this will last,” said Robertson.

“The Women’s Cricket World Cup organisers have been planning for this tournament to take place in the red setting, and it can absolutely do that.

“Bear in mind, when we brought the red setting in it is possible to use the defined space rules to effectively have pods of 100 people as long as they keep separate from one another and come into and out of the venue separately.

“I know the Cricket World Cup team have been thinking about that, if it is necessary...

“But that is six to eight weeks away till the peak of the tournament, so there is a lot of water to go under the bridge.”

The rest of the cricket season was, at this stage, set to go on uninterrupted.

Tours by the South African and Netherlands men’s teams, and Indian women prior to the World Cup, were all locked in.

New Zealand Cricket said they were still deciding whether they would permit pods of fans, or the games would be played behind closed doors.

Rugby, too, had decisions to make, with the new Super Rugby Pacific competition due to start on 18 February.

Crusaders boss Colin Mansbridge said their priority was the players.

“The key thing is how are we going to manage availability into the competition? How do we suppress the virus into our environments, and then make sure we've got as many fit and healthy athletes available to play games as possible.

“Obviously, financially we are now going to be bruised this year but there is also making sure we have players available to play the game.”

Coast to Coast multisport race organisers had already made a big call, by cancelling the two-day events set down for February 11 and 12.

The signature one-day race hadn’t yet been written off and, for defending men’s champion Dougal Allan, the iconic event potentially being scrapped was hard to contemplate.

“I’m putting it out of my conscious brain right now because to accept it could be cancelled would be detracting from my preparation to try and win the race.

“If we get to that point, it's hard to know how it will feel but, for sure, it would be a difficult thing to navigate.”

But Allen said he was feeling positive, given what the Coast to Coast was.

“We spread out so quickly. We’re up into the mountains, on the river and it can be very lonely for long periods of time, which is part of the attraction...

“But, at the outset, I think it’s definitely plausible to run the event and stick with the guidelines.”

And even for events that had more time, the arrival of Omicron and shift into the red setting was causing headaches.

Tournament director Michael Glading said they would do everything they could to ensure the event went ahead, but also knew there were no guarantees.

“We have 220-odd participants, so the 100 number you get challenged every which way.

“We (also) have 450 volunteers at the event. The magnitude of the event makes all these things challenging."