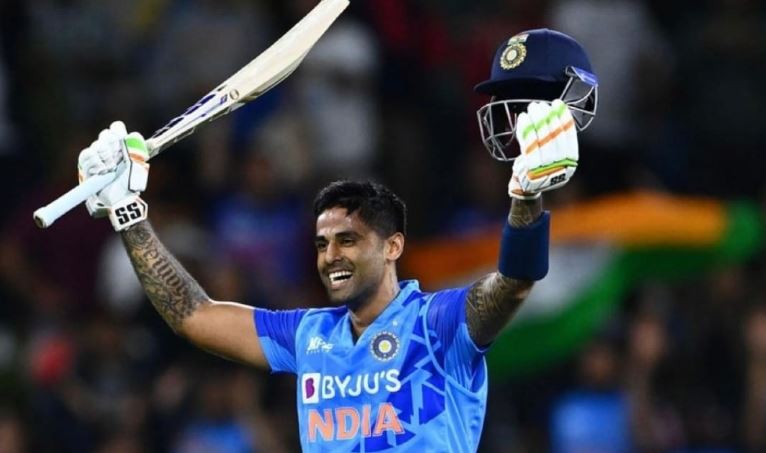 After all the rain in Wellington and Tauranga, the series finally got underway in Mount Maunganui and thanks to an unbelievable innings by Suryakumar Yadav, it was India who reigned supreme in the second T20 international of the series.

Three things are true in this world - death, taxes and Suryakumar Yadav scoring runs regardless of the pitch, conditions or opposition that he is playing against. Such has been his impact in international cricket that in less than 20 months from making his T20I debut, he is now the number one batter in T20 internationals. On Sunday night in front of a full house in Mount Maunganui, ‘SKY’ as he is affectionately called was the difference between the two sides.

Firstly, it was good to see some live cricket. After the washout in Wellington, rain threatened to play spoilsport in Mount Maunganui once again, but the heavens shut shop just in time for a full game of cricket to take place. With rain in the air, New Zealand chose to chase. Without the services of Rohit Sharma and Virat Kohli, a new look Indian side opened with a couple of left handers, but it did nothing to improve their power play returns.

Sky walked into the crease at 36 for 1 in the sixth over, and from then on it was he who controlled the game. We saw the full spectrum; confident cover drives, fierce cuts, powerful pulls and some outrageous scoops. He looked like an adult playing against kids and bullied each bowler into submission. Where do you bowl to a man who can hit you for sixes from third man, to extra cover, to long off, long on, mid wicket, square leg & fine leg? Studded with 11 boundaries and seven sixes, he remained not out on 111 off only 51 deliveries to take India to 191 for 6 in 20 overs.

For New Zealand, Tim Southee picked up his second T20I hat trick in the last over of the innings. It was the only bright spot for the blackcaps in what was otherwise a forgettable outing with the ball.

To chase down 192, New Zealand needed a quick start but they lost Finn Allen in the first over, and from then on the run chase never got going. Both Devon Conway (25 from 22 balls) and Kane Williamson (61 of 52 balls) batted solidly but not with the urgency that is required in a 192 run chase. Williamson in particular batted for over 43 per cent of the available deliveries, but only contributed just over 31 per cent of the required runs. When this happens, it puts too much pressure on the remainder of the batters, and more often than not they crumble. New Zealand were all out for a paltry 126 in the 19th over giving India the win by 65 runs. The last game of the series will be played in Napier on Tuesday and it will decide whether India wins the series or the trophy gets shared.