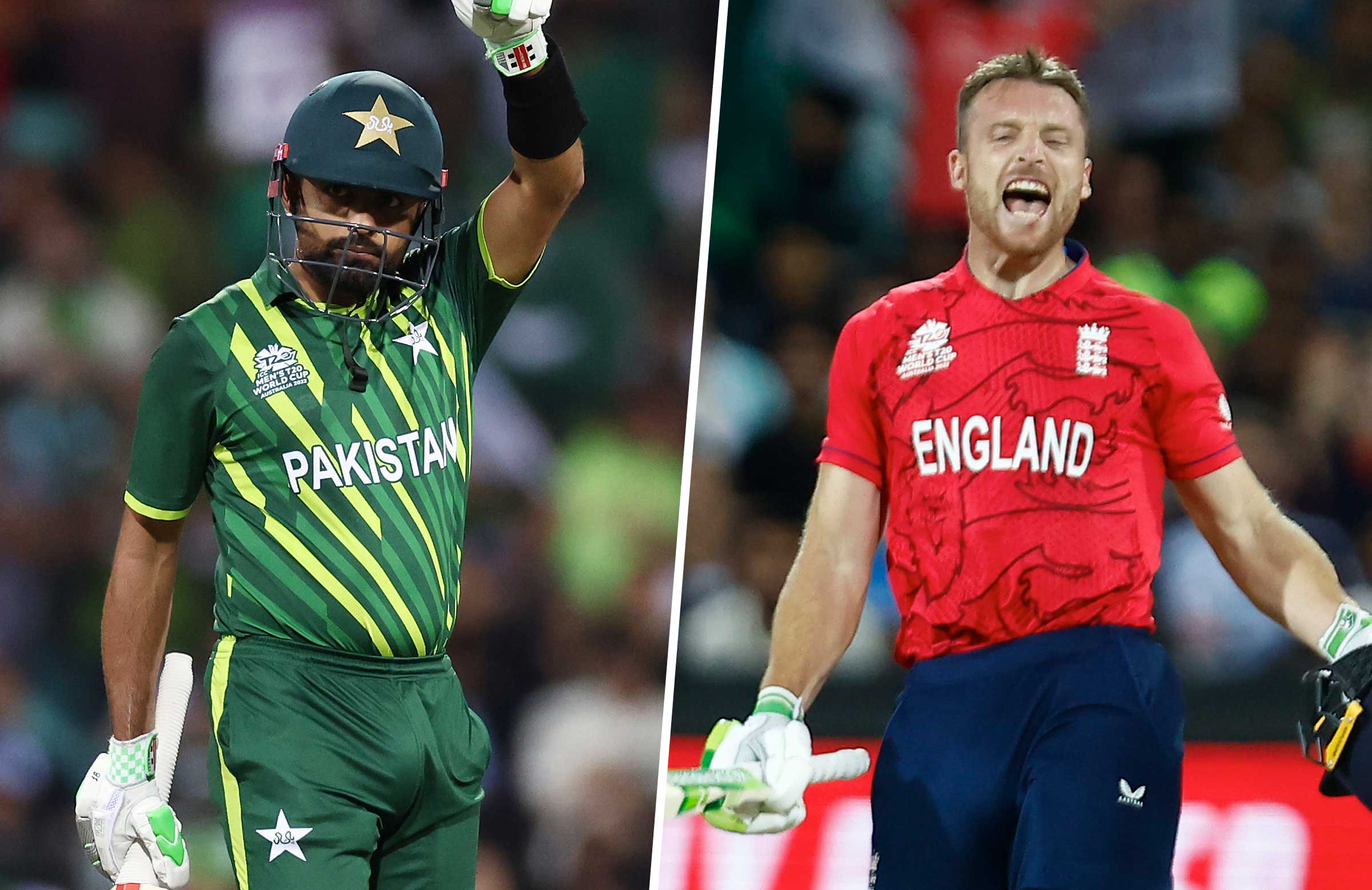 What - The final: England vs Pakistan. Where - Melbourne Cricket Ground, Melbourne, Australia. When – Saturday, November 12 at 10pm (Cook Islands time). By Rahul Patil in Melbourne.

After almost a month of fantastic cricket, a new world champion will be crowned in Melbourne on Sunday night (Australia time).

Apart from being a battle of cricketing skills, the team that handles the pressure of the occasion better will be the one that walks away with the crown.

Pakistan’s road to the final is straight out of a Lollywood (the nickname for Pakistan’s film industry) movie script.

They then played their best game of the tournament in the semi-finals to comprehensively defeat New Zealand.

They are peaking at the right time. Plus there is the uncanny similarity of their current campaign to the exploits of their ODI team in 1992.

Thirty years ago they came back from the brink of elimination to lift the trophy at the MCG, beating New Zealand and England in the semi-final and final, respectively.

More than 90,000 fans are expected to be at the MCG on Sunday night.

A majority of them will be Pakistan fans.

Can they hold their nerve one last time to produce magic when it matters the most?

England too has had its ups and downs in the tournament.

The joy of victory against Afghanistan in their first game was short-lived due to the loss to Ireland in a rain affected game.

They then had to share points with Australia due to rain, and at that stage their campaign was in doldrums.

To qualify for the semi-finals, they had to win against New Zealand and Sri Lanka, and they did the needful with clinical precision.

In the semi-finals they produced the batting display of the tournament to send India packing.

They were pre-tournament favourites of a lot of cricketing pundits, but do they have enough left in the tank to take home the gold?

The weather which has played a huge part in this year's tournament is raising its ugly head once again.

At the time of writing this review, weather reports showed a 84 per cent chance of rain in Melbourne on Sunday, and Monday which is the reserve day for the final.

This means that there is a possibility we might have joint winners which will be a first in all World Cup history.

Whatever happens, it’s been a World Cup to remember, for sure.