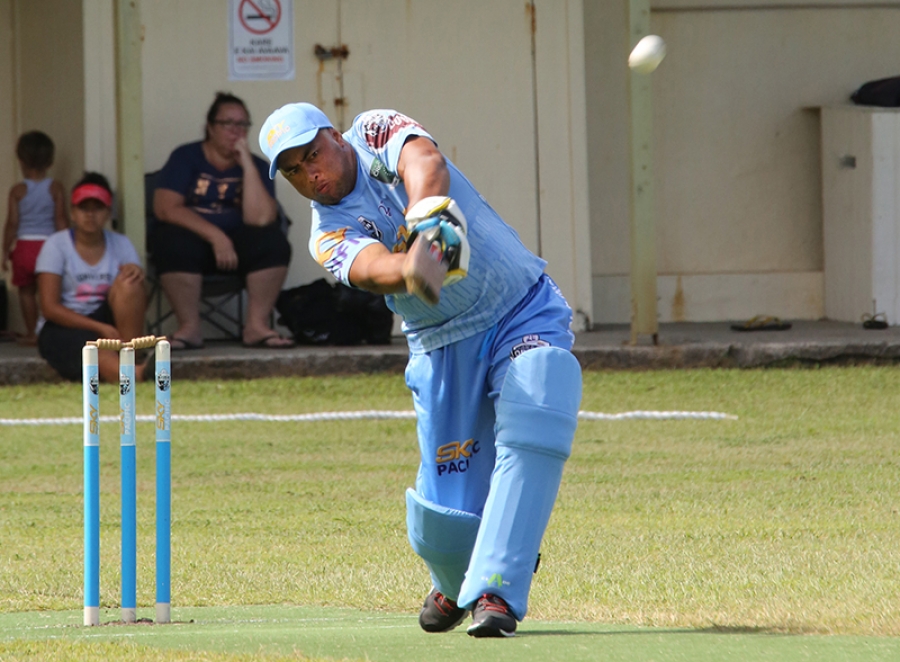 The weekly 2021 Rarotonga Cricket Club competition will kick off this Saturday with seven women and eight men’s teams battling for the titles.

The newly-formed K-11 will be the team to be reckoned with in the men’s competition this year.

K-11 is one of the two new inclusions in the weekly competition which gets underway this weekend. The other inclusion, Muri is making a return in the women’s division this year.

K-11 is made up of former Tupapa players who featured for Matavera in the past seasons. They include the likes of veterans Ray Roumanu, Osolai Akai and Ben Vakatini.

“They mostly comprise former Tupapa players who are returning back to the village and playing under the banner of K-11. They have secured a sponsorship from the On The Rock (OTR) Nightclub,” Teinaki said.

“We also have Turangi (defending champions) and Nikao who are the top favourites as well. We can also expect a tough challenge from Arorangi led by Hori Miller.”

Deacon Teapa will lead the Nikao side which is expected to have a good mix of young and experienced players, including former Tupapa skipper Wayken Punga.

Nikao will take on former champions Matavera at Matavera Field while Turangi will host TKV in round one games tomorrow.

In the other men’s matches, Arorangi will host Tupapa at Raemaru Park while Muri will battle K-11 at Nukupure Park.

In the women’s competition, defending champions Matavera and Turangi are the top bets but Teinaki expects a tough challenge from the other teams, especially Arorangi.

Matavera will host Nikao while Turangi will face TKV at Turangi Oval tomorrow. Arorangi will play Tupapa at Raemaru Park in the other women’s match in round one. The returning Muri side is on bye this weekend.

The matches will kick off at 12.30pm with the women’s game followed by men’s at 3pm.