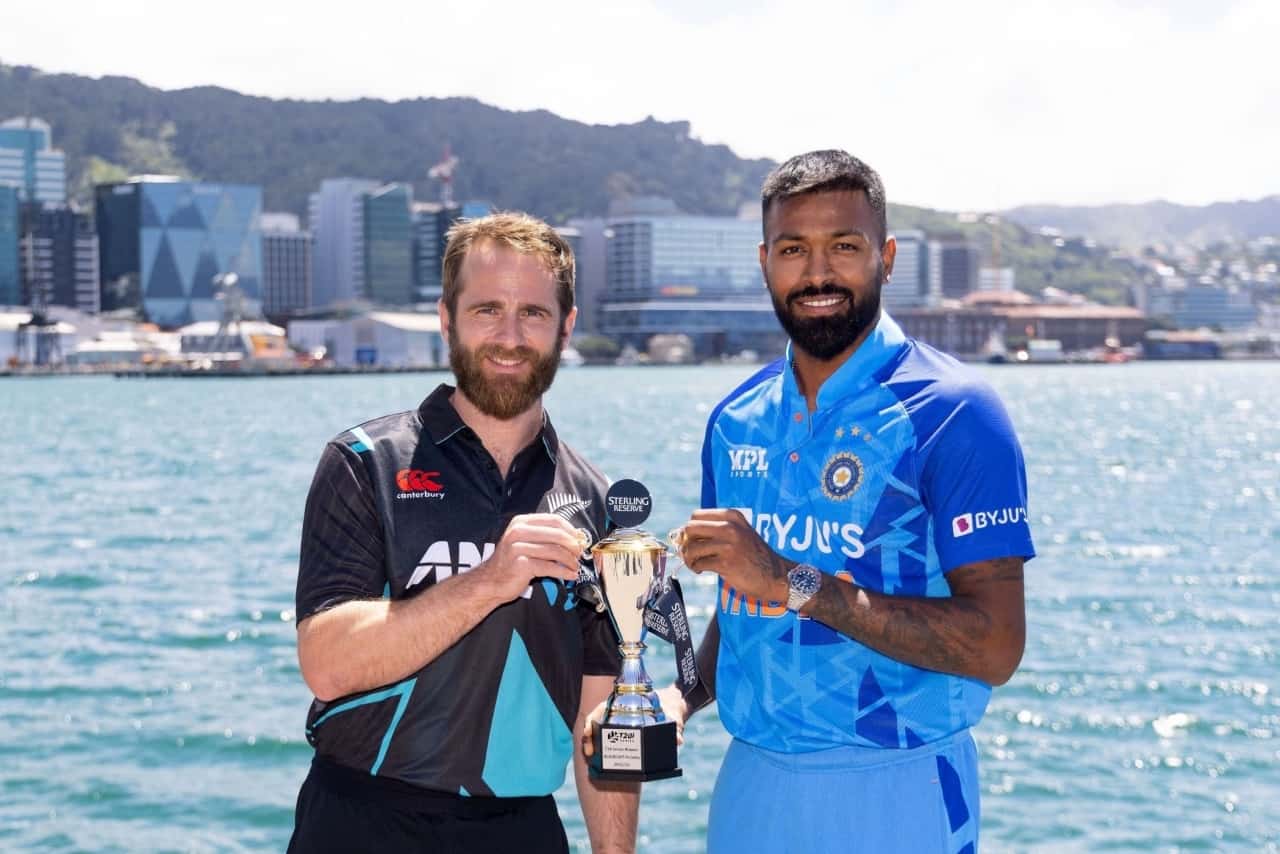 It’s been less than a week since the T20 World Cup final in Melbourne but the cricketing juggernaut rolls on and New Zealand take on India in a three match T20I series followed by a three match ODI series. Cricket analyst Rahul Patil reports from Wellington.

International cricket is a tough gig. A packed international schedule means that teams do not get much time to look back and reflect. Both New Zealand and India bowed out in the semi final stage of the recently concluded T20 World Cup and in less than a week they both will be competing in a three match T20I series followed by a three match ODI series.

India has travelled to New Zealand without a few of their regular players. Captain Rohit Sharma and Virat Kohli have been given a break along with some of the other seniors like Dinesh Karthik, Ravi Ashwin and Mohammed Shami. New Zealand too have dropped veteran Martin Guptill whereas Trent Boult has been left out to give preference to centrally contracted players. Boult has chosen to give up his central New Zealand contract in order to focus on T20 leagues around the world.

India’s captain for the T20I series Hardik Pandya said that it was a great opportunity for the youngsters in the side to present their credentials on an international stage.

With regards to playing without two stalwarts like Guptill and Boult, New Zealand’s captain Kane Williamson was generous in his praise for both players and their contribution to the Black Caps over the years.

The series kicks off on Friday night in Wellington (NZ time) although there is a huge threat of rain. Looks like the wet weather from Australia has followed me to New Zealand.