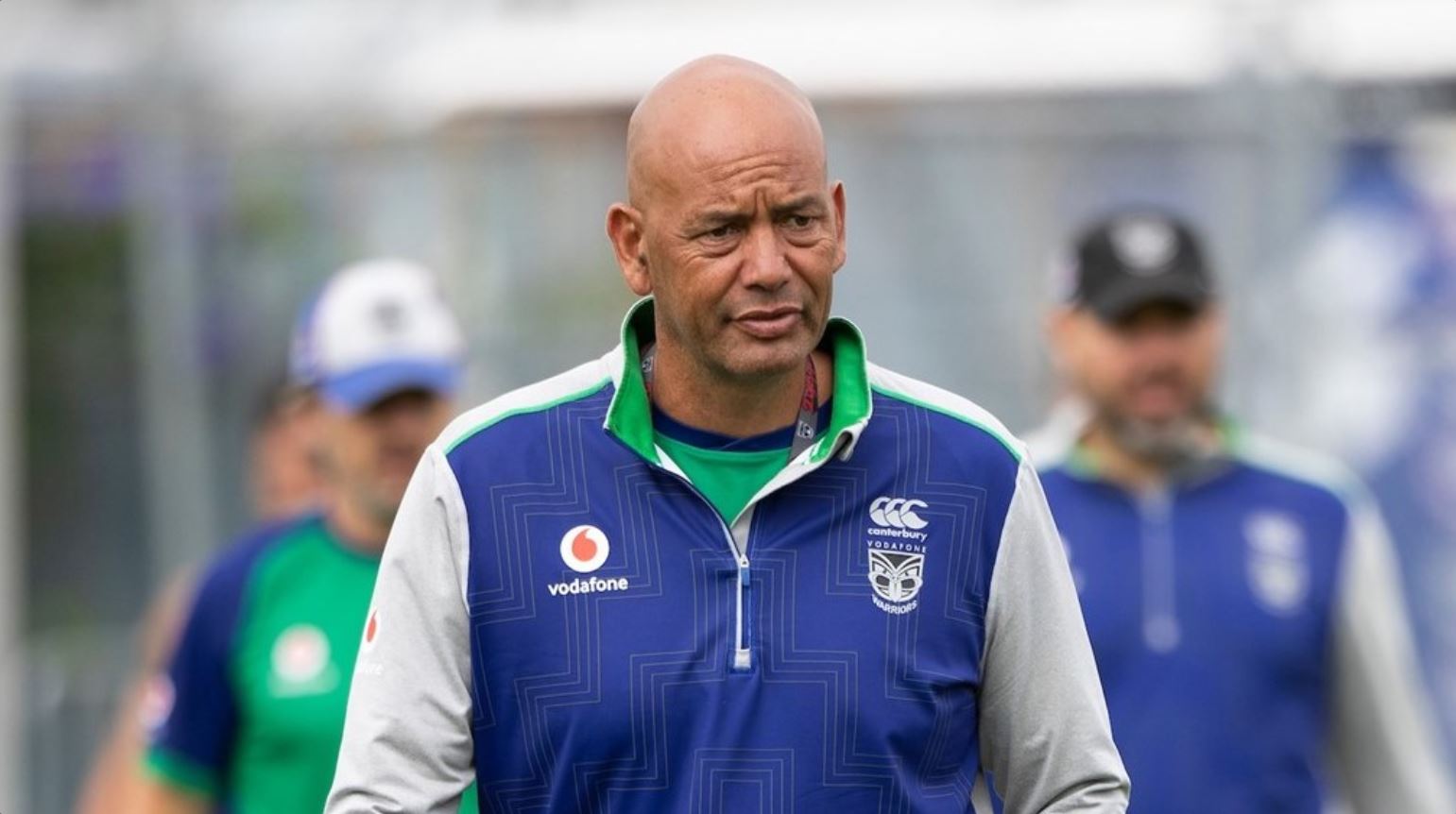 Speaking just before the Kukis departed Sydney for England on Friday afternoon (Australian time), coach Tony Iro said he had been assured that Takairangi would not be a risk after being sidelined for five months with a serious hamstring injury.

“Brad is fit and ready to go,” insisted Iro, who’s relying heavily on the 33-year-old, an NRL veteran whose big time career started with the Sydney Roosters, then Gold Coast and Parramatta before moving to English club Hull Kingston Rovers.

Unfortunately for Takairangi, injury curtailed his time in Super League, with the Sydney-born utility limited to 24 appearances over two seasons with the Robins.

This year was a nightmare for the man who debuted for the Cook Islands in 2009, as he has not played a game since May.

That was after Takairangi found himself in serious off-field trouble, crashing into a police car early this year whilst under the influence of alcohol, resulting in a suspended prison sentence and 300 hours community service work.

As for the hamstring, it was so bad, it required surgery, with then Hull KR coach Tony Smith predicting 2022 would be a write-off for his experienced Polynesian.

“I'm gutted for him,” the record-breaking Super League coach said at the time. “That’s his season done.”

However, Iro said Takairangi’s surgery had gone well and likewise his rehabilitation as he raced the clock for RLWC2021.

“Brad’s recovery has been carefully managed in the UK. We have been getting regular reports and if there had been any doubts, we wouldn’t have picked him,” explained Iro, whose team copped a 42-12 hammering by Samoa in Sydney on June 25.

Takairangi is capable of playing a variety of positions – from centre to second-row including stand-off or five-eighth – and at this stage, where he plays in the national side remains undecided.

Iro said he would worry about that once the playing group had settled into their digs, with the Kukis to be based in the North Yorkshire soccer city of Middlesbrough, 15 minutes from Captain Cook’s birthplace.

“He can play in the halves or centre or in the back-row. I’m not sure yet. I want to look at some training runs and where he best fits the squad,” said the coach whose players will have an “opposed” session against World Cup debutantes Greece, instead of a warm-up game.

The Kukis, ranked 20th in the world in the latest International Rugby League rankings, have been grouped with Wales (16), Papua New Guinea (5) and Tonga (2) with their opening match against the Welsh on October 19 at Leigh.

Tournament hosts England kick off proceedings on October 15 against the Samoans in Newcastle with defending champions Australia beginning their title defence that evening against Fiji in Leeds.

The Cook Islands are also contesting the women’s World Cup, with the eight-team competition commencing next month – our girls clashing first-up with Australia’s Jillaroos on November 2.

The finals of both tournaments will be held at Manchester’s iconic Old Trafford on November 19.

Jason Costigan is an international rugby league commentator and journalist, who’s called more than 200 NRL games including a Grand Final and almost 50 internationals including a World Cup Final. He has also called English Super League and was in Fiji last month to broadcast the nation’s Vodafone Cup Grand Final, meaning ‘Costo’ has now called Rugby League in 10 countries. You can follow him on Twitter @CostoJason.